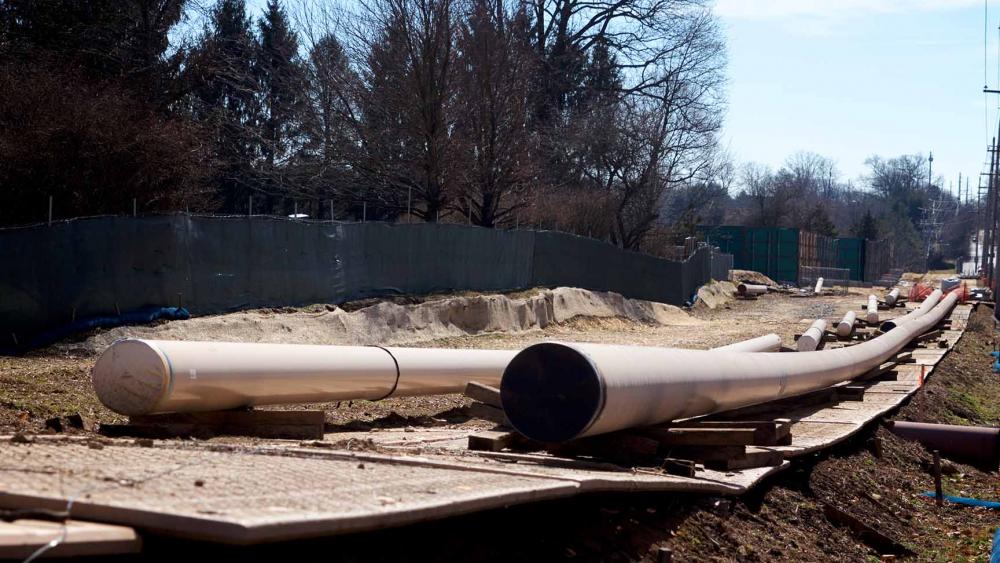 Analysts at Height Capital Markets said on Sept. 14 the reroute could delay an upgrade to the already operating Mariner East 2 project that was expected to be completed in the second quarter of 2021.

Officials at Energy Transfer were not immediately available for comment.

The Pennsylvania Department of Environmental Protection said late Sept. 11 the Marsh Creek spill caused the park to close 33 acres of the lake from boating and other recreational uses.

“These incidents are yet another instance where Sunoco has blatantly disregarded the citizens and resources of Chester County with careless actions while installing the Mariner East II Pipeline,” DEP Secretary Patrick McDonnell said in a statement.

The reroute order was the latest in a long series of sanctions against the company for violations of its permits during construction of Mariner East 2.

Since May 2017, Pennsylvania has issued 115 notices of violation to Mariner East, mostly for drilling fluid spills, including one in September.

Pennsylvania has fined the company and stopped construction on the pipe several times. Several politicians and local groups have long urged the state to stop work again and shut the pipe.

Mariner East transports liquids from the Marcellus and Utica shales in western Pennsylvania to customers in the state and elsewhere, including international exports from Energy Transfer’s Marcus Hook complex near Philadelphia.

But completion was delayed until December 2018 due to several work stoppages by state agencies. 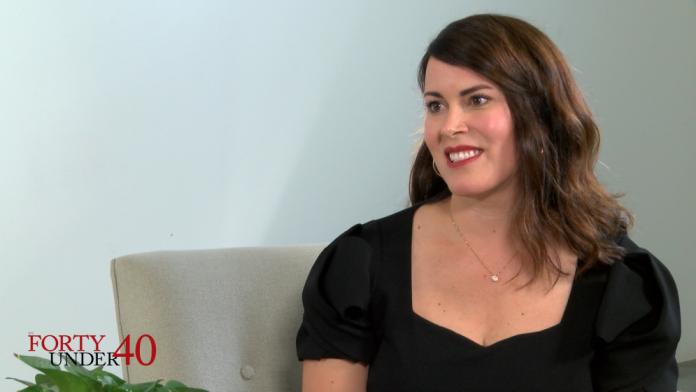