Mexico’s national oil company Pemex has made its biggest onshore oil discovery in 15 years with a find in the eastern state of Veracruz, President Enrique Pena Nieto said Nov. 3.

Pena Nieto said Pemex made the discovery by drilling its onshore Ixachi well in the municipality of Cosamaloapan, and the overall field is believed to hold some 350 million barrels of proven, probable and possible reserves.

Pena Nieto, who pushed through Congress a sweeping energy reform in 2013 that ended Pemex’s decades-long monopoly, made the announcement at the company’s Tula refinery. He was flanked by his energy minister, Pemex’s chief executive and a range of other government and union officials.

The announcement confirmed a Reuters story from earlier Nov. 3. The onshore field’s original volume in place is estimated at 1.5 billion barrels of oil equivalent.

The light oil field should begin producing sooner as it is located where infrastructure already exists, Pemex said in a statement following the announcement, adding that the find could double in size.

The company said the discovery is similar in size to the field associated with the Zama well announced in July by Britain’s Premier Oil and its partners, U.S.-based Talos Energy and Mexico’s Sierra Oil and Gas. 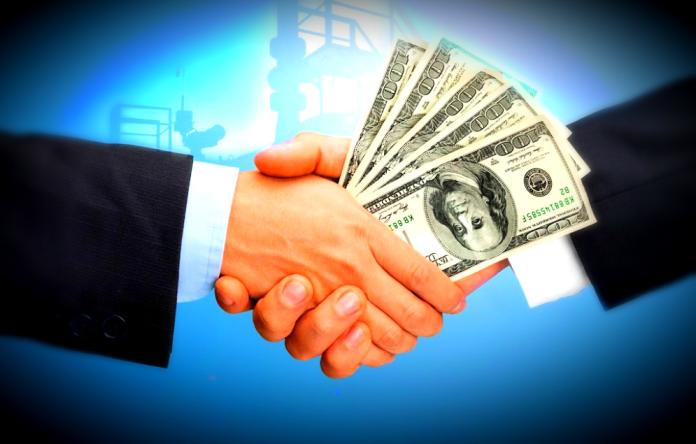 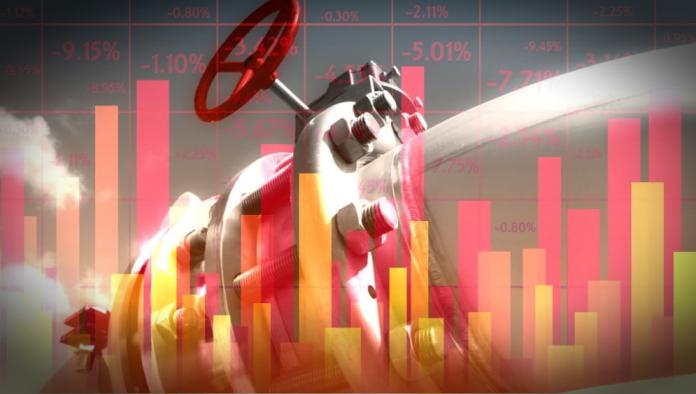 The rapid pace and magnitude of production declines by oil producers has finally spilled into the midstream sector, compromising its aggregate credit quality, according to a new report by Moody’s Investors Service.