Papua New Guinea and France’s Total SA on Feb. 9 signed a fiscal stability agreement for the Papua LNG project, which PNG Prime Minister James Marape and Total hoped would pave the way for work to begin on the long-stalled project.

After nearly two years of uncertainty over the fate of the 5.4 million tonnes a year LNG project, while the government wrangled over a twinned project, Marape said the agreement would stick to terms agreed in April 2019.

“It demonstrates Papua New Guinea’s commitment to the Papua LNG Project and gives comfort and encouragement to the developers to progress the project,” Marape said in a statement.

Total and its partners Exxon Mobil Corp. and Oil Search Ltd. had planned to develop Papua LNG in tandem with an expansion of Exxon’s PNG LNG in a $13 billion project adding three new production units at the PNG LNG plant, to help save billions of dollars.

The plan was to double the country’s LNG exports to 16 million tonnes a year.

However, Exxon has not agreed to terms sought by the government for the P’nyang gas development that was going to help feed the expansion, as Marape pushed for bigger benefits for PNG than the U.S. major had agreed to in 2008 for PNG LNG.

Instead, Total’s Papua LNG project will go ahead with two new production units to be built at the PNG LNG site, fed by the Elk Antelope gas fields, Marape said.

“For me, this is a project that is a priority for the group,” Total CEO Patrick Pouyanne told reporters in Paris after releasing the company's quarterly results.

The project partners will need to redo designs before starting preliminary engineering work, but the agreement should lower the risk of tenure over the gas fields license, which had been due to expire this year, Credit Suisse analyst Saul Kavonic said.

“There is still a long way to go, with tough commercial negotiations to align upstream and downstream joint ventures,” Kavonic said.

Pouyanne said the company hoped to reach a development decision in 2022, a timeframe which Kavonic said was “very optimistic” as the company would first need to negotiate terms with Exxon. 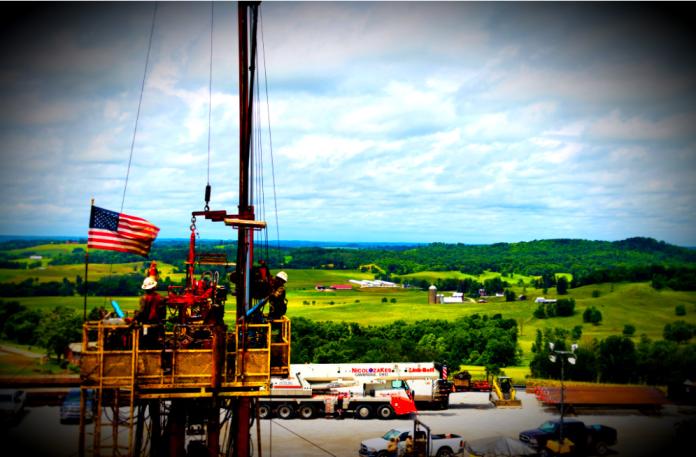