Ørsted on May 1 reported higher first-quarter earnings from its offshore wind farms, in a positive sign for the Danish company's focus on renewables after selling its oil and gas business in 2017.

Earnings from Ørsted's core wind business rose 13% on the back of ramp-up in generation from the new farms Borkum Riffgrund 2 in the North Sea off the German coast and Walney Extension in the Irish Sea, the world’s largest offshore wind farm.

Bernstein analysts said the results were "a good start to the year".

First-quarter EBITDA fell by 7% to $766.48 million, broadly in line with an Eikon Refinitiv forecast.

The lower year-on-year result was due to a one-off gain from an arbitration case in the same period a year ago and cyclically lower earnings from Orsted's gas activities.

The offshore wind division accounted for almost 80% of core earnings in the first quarter.

Ørsted plans to invest $30 billion in green energy up to 2025 as part of efforts to become one of a handful of future "renewable majors" leading a shift away from fossil fuels.

The company, which is already the world's largest offshore wind farm developer, said the green share of its heat and power generation increased to 80% in the first quarter up from 68% a year ago.

Ørsted has submitted bids for offshore wind projects in France, the Netherlands, and the U.S., and said it expects an outcome from these over the next three months. 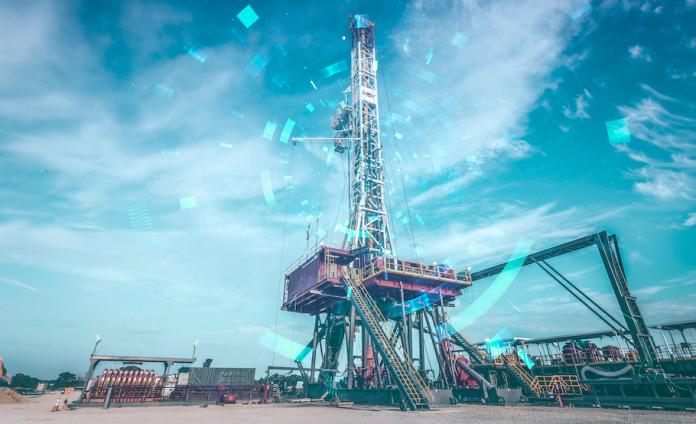