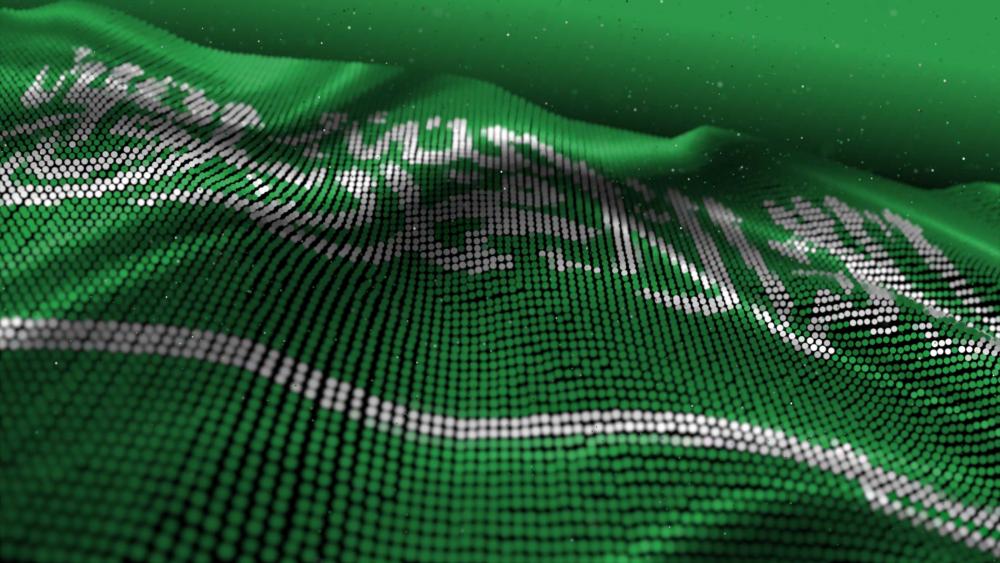 LONDON—Prince Abdulaziz bin Salman is the first member of the Saudi royal family to be appointed to the all-important role of energy minister but he faces the same constraints as the commoners who held the position before him.

But each time the kingdom restrains its own production to lift prices, it encourages a new surge in output from countries outside OPEC, especially U.S. shale firms.

Production restraint gives a temporary lift to prices but leaves the kingdom with lower market share, lower prices and lower revenues in the medium run.

The new minister faces the same structural challenges as his predecessors and is likely to reach the same conclusions over the best response. As a result, production policy is unlikely to change much.

Saudi Arabia’s 13% share of the global petroleum market gives it some degree of market power and ability to lift prices in the short run (12-18 months).

But in the past efforts to lift prices have routinely backfired in the medium term (18-36 months) by encouraging competing supplies and limiting consumption through greater fuel efficiency, conservation and substitution.

Saudi energy ministers have all learned the limits to their power, usually the hard way, when they tried and failed to prop prices up. Most ended up concluding it is better to leave prices to the market, within broad limits.

Prince Abdulaziz is likely to reach the same decision, if he hasn’t already, which suggests that oil policy will not change significantly.

Personality and diplomatic style change with each new minister, but the structural constraints and policy responses have remained the same since the early 1980s.

The principal goal for every energy minister is to maximize the kingdom's earnings from the export of crude oil and other petroleum products.

Oil accounts for 40% of gross domestic product, 70% of government revenues and almost 80% of export earnings.

But there is a tension between lifting prices as high as possible to maximize short-term revenues and keeping them moderate to maximize medium-term and long-run earnings.

By encouraging growth in rival supplies, each period of production restraint contained the seeds of its own destruction and contributed to a subsequent sharp drop in prices and revenues.

Similarly, estimated export earnings have fallen from more than $600 million per day in October 2018 to $400 million in June 2019 in the downturn following the end of the second shale boom.

The kingdom’s foreign reserves, which rose during both periods of high and rising prices, subsequently fell when prices dropped.

In the most recent period, foreign reserves fell by a total of almost $14 billion in June and July, as lower prices hit export earnings, after increasing by $32 billion over the previous 20 months.

Some commentators have suggested the kingdom’s top policymakers want an oil price of $70 per barrel or even $80 to help fund its ambitious transformation program.

But while $65-$70 might prove sustainable in the medium term, $80 almost certainly would not be, based on the reaction of non-OPEC producers over the last two years.

In 2018, with Brent averaging just $72 and peaking at around $85 in October, non-OPEC production surged at an unsustainable rate.

By contrast, global oil consumption has increased at an average annual rate of just 1.5% over the last 20 years.

Concerns about the health of the global economy caused oil prices to fall sharply during the fourth quarter of 2018 and again in the second and third quarters of 2019.

But the decline in oil prices was inevitable sooner or later: prior price increases had put non-OPEC production on an unsustainable trajectory.

Since the end of 2018, lower prices have already translated into a slowdown in the drilling of new shale wells and a slowdown in year-on-year production growth.

The number of rigs drilling for oil in the United States has fallen by 150 or 17% from its cyclical high in November 2018, according to oilfield services company Baker Hughes.

U.S. shale production has probably peaked for the time being and is set to fall in the second half of 2019 and into the first half of 2020.

Lower prices will eventually cure the problem of too much output by forcing non-OPEC producers to curb growth. Saudi Arabia’s best option is to allow the adjustment process to play out.

If the kingdom instead tries to push prices higher, it risks halting or even reversing the adjustment, ending up with too much production again next year.

Some commentators have suggested that Saudi Arabia wants a higher oil price, at least temporarily, to create more favorable conditions for the sale of shares in the national oil producer Saudi Aramco.

In this view, higher oil prices would translate into a higher valuation for the company, which the country’s de facto ruler, Crown Prince Mohammed bin Salman, has said is worth $2 trillion.

But oil is a deeply cyclical industry, so valuing a company using prices at any one point in the cycle is irrational.

Aramco has reserves equivalent to more than 60 years’ worth of production at current rates; its value depends on average prices over at least the next 10 to 15 years, across multiple price cycles, as well as dividend policy and taxation.

A short-term increase in price has almost no impact on the company’s through-cycle valuation; potential investors will simply apply a bigger discount to the quality and sustainability of current earnings.

Aramco’s planned share sale should not change the calculation for policymakers: the best option is to allow lower oil prices to curb shale production and help rebalance the oil market in 2020.

The last time Saudi policymakers appeared to push oil prices higher to chase an improved IPO valuation, in the first half of 2018, the result was an oversupply which contributed to the slump in prices in 2019.

It is not a mistake they should make again.

The move means shuttering its legacy headquarters office in El Dorado, Ark., where Murphy Oil was formed by its namesake in 1944.