The 14-member group pumped 30.23 million barrels per day (bbl/d) this month, the survey showed, down 90,000 bbl/d from March and the lowest OPEC total since 2015, the Reuters survey showed.

The survey suggests that Saudi Arabia and its Gulf allies are maintaining even larger supply cuts than called for by OPEC's latest deal, shrugging off pressure from U.S. President Donald Trump. On April 26, Trump said he had called OPEC to tell the group to bring down prices.

Crude oil is trading above $73 a barrel and hit a six-month high above $75 last week, boosted by Saudi supply restraint and curbs in Venezuela and Iran, which face U.S. sanctions that are limiting their exports.

OPEC, Russia and other non-members, an alliance known as OPEC+, agreed in December to reduce supply by 1.2 million bbl/d from Jan. 1. OPEC's share of the cut is 800,000 bbl/d, to be delivered by 11 members—all except Iran, Libya and Venezuela.

In April, the 11 OPEC members bound by the agreement achieved 132% of pledged cuts, the survey found, compared to 145% in March, due to higher production in Nigeria and small increases in Saudi Arabia and Iraq.

The latest OPEC+ deal came just months after the group agreed to pump more oil, which in turn partially unwound their original supply-limiting accord that took effect in 2017.

Iran's crude exports dropped in April to their lowest daily level this year, suggesting buyers are curbing purchases before Washington clamps down further on Iranian shipments as expected next month.

The U.S. decided last week not to renew exemptions from sanctions against Iran granted last year to buyers of Iranian oil, taking a tougher line than expected. As a result, Iranian exports are expected to fall further in May.

In Venezuela, supply fell by 100,000 bbl/d due to the impact of U.S. sanctions on state oil company PDVSA and a long-term decline in production, according to the survey. Venezuela was once a top-three OPEC producer.

Top exporter Saudi Arabia raised output slightly in April from March, although Riyadh continued to deliver larger cuts than required under the supply deal, as did Gulf allies the United Arab Emirates and Kuwait.

Saudi Arabia has said it would replace losses in Iran and Venezuela but is wary of pumping more unless there is customer demand. Energy Minister Khalid al-Falih on April 30 said the kingdom will not rush to boost supply to make up for Iran.

Nigeria says the Egina Field produces condensate, a type of light oil excluded from the OPEC cuts. The survey includes the field based on Total's listing of it as a crude producer.

April's output is the lowest by OPEC since February 2015, excluding membership changes that have taken place since then, Reuters surveys show. 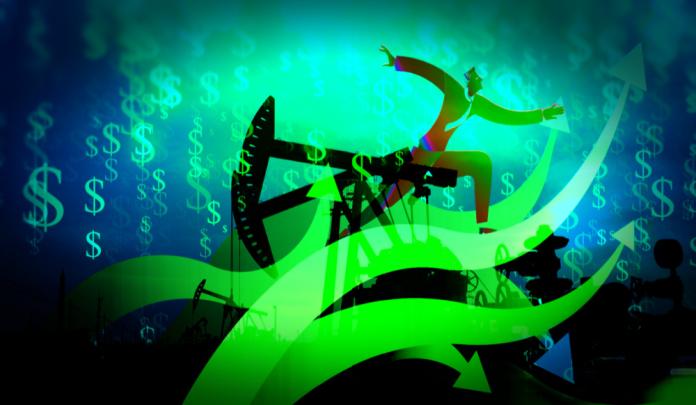 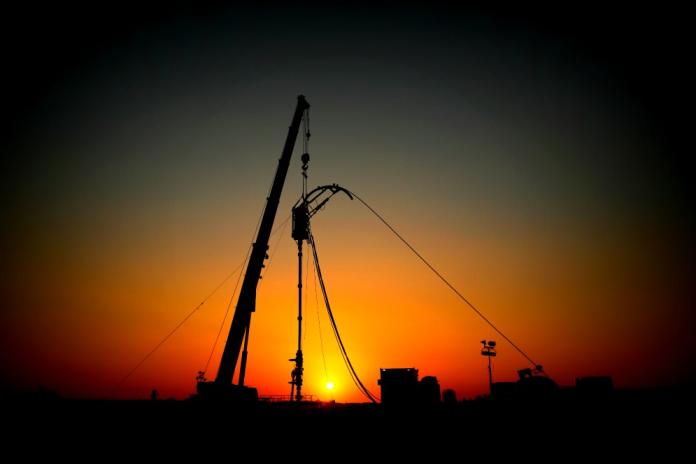