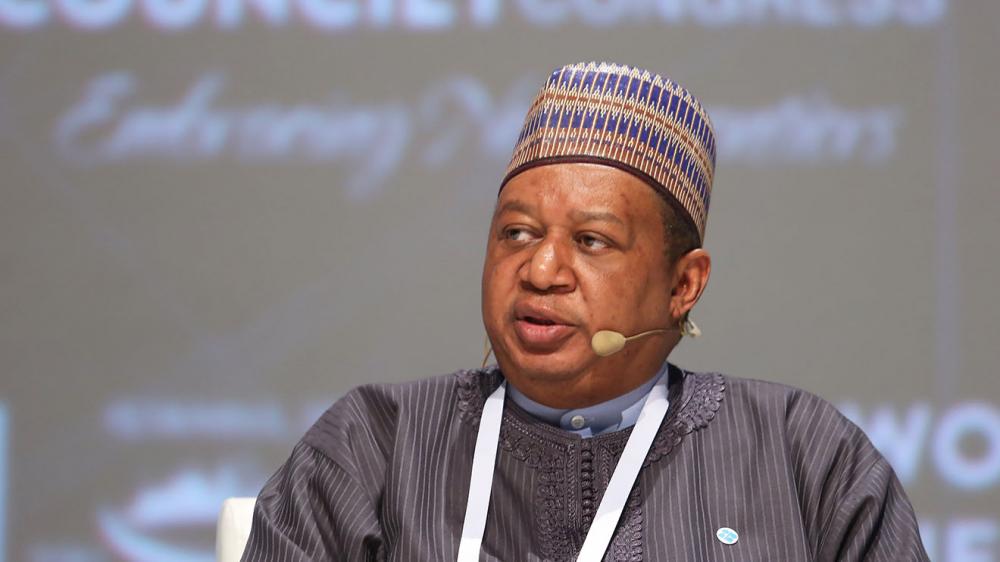 LONDON—The OPEC+ alliance will ensure oil prices do not plunge steeply again when it meets to set policy at the end of November, OPEC’s secretary general said on Oct. 15, adding that demand has been recovering more slowly than expected.

“I want to assure you that the OPEC, non-OPEC partnership will continue to do what it knows best, by ensuring that we don’t relapse into this almost historic plunge that we saw,” Mohammad Barkindo said.

Barkindo was answering a question at the Energy Intelligence Forum on whether there was room for a planned increase in oil output from January by OPEC+, a grouping that includes OPEC states, Russia and other allies.

“We have to be realistic that this recovery is not picking up pace at the rate that we expected earlier in the year,” he said. “Demand itself is still looking anemic.”

A technical OPEC+ committee meeting is taking place on Oct. 15 to discuss compliance with oil cuts and market fundamentals.

The group had 102% compliance with its cuts in September, two OPEC+ sources told Reuters.

Countries such as Iraq, Nigeria and the United Arab Emirates, which had fallen short of their commitments, have been asked to make additional cuts until the end of the year to compensate for the shortfalls.

OPEC+ is due to taper production cuts by 2 million barrels per day (bbl/d), from 7.7 million bbl/d currently, in January.

Barkindo said when OPEC+ holds its ministerial meetings on Nov. 30 and Dec. 1 it will take stock of the whole year to inform any decision to stay the course or amend its policy.

On Oct. 14, the energy minister from the United Arab Emirates told the same event that OPEC+ will stick to its plans to taper oil production cuts from January.