VIENNA/LONDON— Oil producers led by Saudi Arabia and Russia agreed on Dec. 5 to cut output by an extra 500,000 barrels a day (bbl/d) for the final three months of their deal to curb supply but stopped short of pledging action beyond next March.

The countries involved pump over 40% of the world's oil, and their new combined cuts amount to 1.7 MMbbl/d or 1.7% of global production.

"We really do see some risks of oversupply in the first quarter due to lower seasonal demand for refined products and for crude oil," Novak said.

Details of the agreement and how the cuts will be distributed among producers still need to be ratified at meetings in Vienna of both OPEC and a wider OPEC+ group of 24 producers.

OPEC's deliberations stretched into a fifth hour on Dec. 5, prompting it to cancel plans for a press conference and a gala dinner for delegates aboard a boat on the Danube. OPEC+ will meet on Dec. 6.

Some OPEC ministers, concerned that a slowing economy could hurt demand, had called for a deal that would last until June or December 2020.

"This should ensure a $60-$65 Brent oil price in the seasonally weak period of next year," said Gary Ross, founder of Black Gold Investors.

At their last meeting in July, OPEC and partners agreed to an extension of nine months.

Saudi Arabia needs higher oil prices to support its budget and the initial public offering (IPO) of state oil firm Saudi Aramco, which is expected to begin trading this month.

On Thursday, the IPO was priced at the top of its price range, raising $25.6 billion and making it the world's biggest IPO.

Russia and Saudi Arabia have led OPEC+ agreements to voluntary reduce supply since 2017 to counter booming output from the shale fields of the United States, which has become the world's biggest producer.

Producers face another year of rising output from the United States along with other non-OPEC producers Brazil and Norway.

Another complication for OPEC as it attempts to measure what members should pump this year is that two members, Iran and Venezuela, are under U.S. sanctions that have severely constrained their ability to export.

Iran, Libya and Venezuela are exempt from cutting output while OPEC's other 11 members are participating.

Novak said on Dec. 5 OPEC+ producers would meet again in March to decide policy, when factors could include the run-up to November's U.S. presidential election.

OPEC's cuts have supported oil prices at around $50-$75 per barrel over the past year. Brent crude futures on Dec. 5 extended this week's gains to trade above $63 per barrel.

OPEC sources said Riyadh, which has been cutting more than required to help OPEC+ meet its overall target, was pressing Iraq and Nigeria to improve their compliance with quotas. Full compliance could provide an additional reduction of up to 400,000 bbl/d.

"Saudi Arabia is pushing for deeper cuts to try and shore up prices. However, deeper compliance is imperative and hence the deal will last only for one quarter so that they can assess compliance then," said Amrita Sen, co-founder of Energy Aspects.

Novak also said OPEC agreed to allow all OPEC+ members to exclude condensate from their oil output calculations, same as OPEC does with its own figures. Condensate is a high-value light type of crude oil extracted as a by-product of gas production.

For Russia, it means that some 760,000 bbl/d of condensate would be excluded from calculations, meaning Russian baseline production used for cuts would decline to around 10.66 MMbbl/d from 11.42 MMbbl/d. 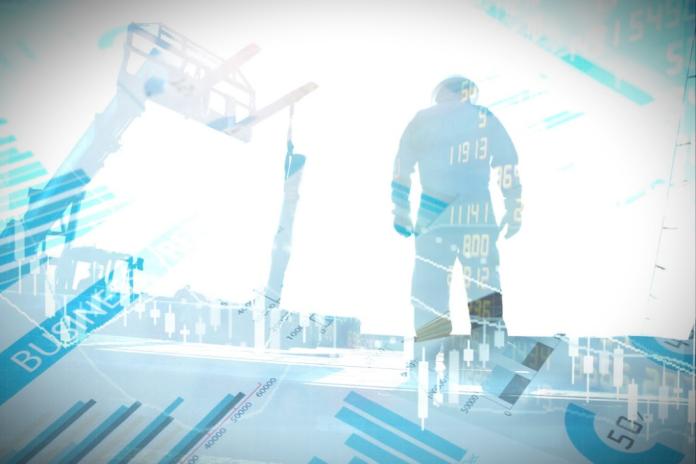 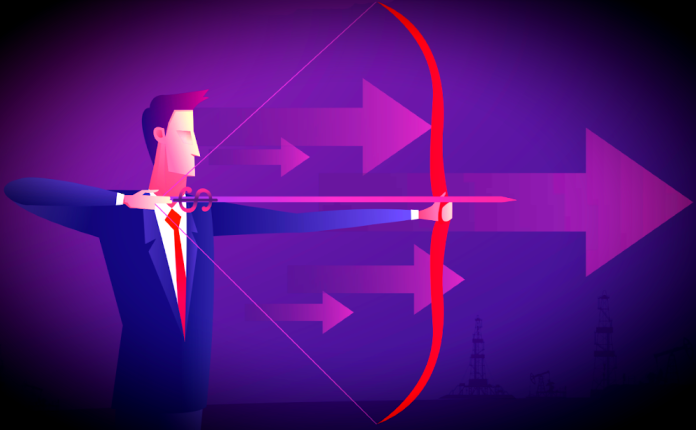 With sharply lower activity in equity and debt issuance, bankers look to niche markets and M&A. 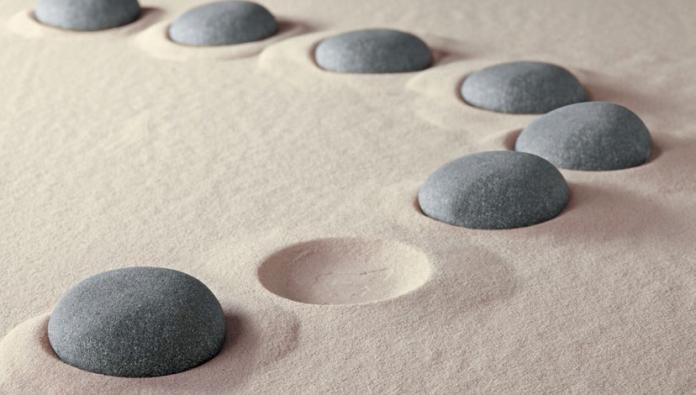 This GSO-backed specialist in funding DrillCo joint ventures has re-loaded with a further $500 million. Here's how it fills a gap for E&Ps needing funding.