ONEOK Partners LP announced plans to invest about $365 million to $470 million between 2014 and fourth-quarter 2016 to build a natural gas processing plant and related infrastructure to gather and process gas from the South Central Oklahoma Oil Province (SCOOP). The investment amount includes:

The planned facility, known as the Knox plant, is expected to have a processing capacity of 200 million cubic feet per day (MMcf/d), and the infrastructure is planned for construction in Grady and Stephens counties in Oklahoma. The plant is ONEOK Partners’ first new plant to be built in the SCOOP play and will process natural gas from secured acreage there. It will bring ONEOK’s total Oklahoma gas processing capacity to about 900 MMcf/d. Construction is expected to be completed during fourth-quarter 2016.

Baker Hughes said falling customer demand had led it to reduce its view of the long-term prospects for its oilfield services and equipment unit, resulting in a $15 billion goodwill impairment charge. 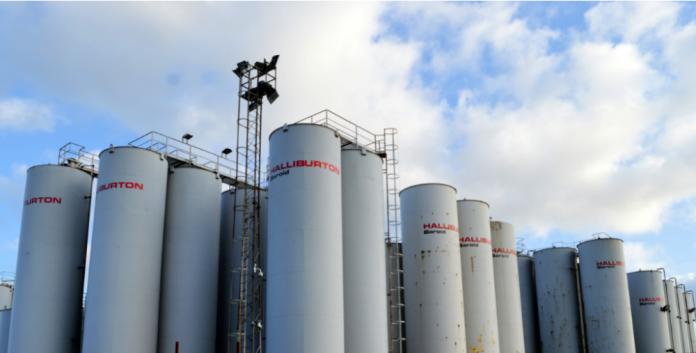