He was chairman of the board of San Antonio-based The Exploration Co., later TXCO Resources Inc., in addition to many other oil and gas interests.

He was born Feb. 3, 1930, in Wichita Falls into a family active in North Texas’ then-booming Burkburnett play. Mr. Gose began his business career with his father in real estate, but in 1951 he decided to follow his dream and move into oil and gas on his own. Throughout his career, he established a pattern of buying up leases in anticipation of drilling, then developing and leveraging his holdings into other frontier areas.

In 1959, he turned to the Arkoma Basin of eastern Oklahoma and western Arkansas. There, he put together a large lease inventory and helped bring the Arkoma gas play to life. His work took him from Texas and Oklahoma to the Rocky Mountain basins and eventually Argentina. TXCO was among the firms to pioneer development of South Texas’ Eagle Ford play.

He had numerous other business interests, including development of San Antonio’s Retama Park horse racing track. Mr. Gose was an avid polo player and won several major awards for his play and stable, and was inducted into the U.S. Polo Hall of Fame in 1997. He attended the University of Texas-Austin, majoring in economics and geology. He retired in his 70s to a Montana vacation home.

Mr. Gose is survived by his wife of 69 years, Marty; his sons, Stephen III and Thomas; his daughter, Martha; and their families.

In lieu of flowers, donations may be made to the St. Vincent Healthcare Foundation, Billings, Mont. 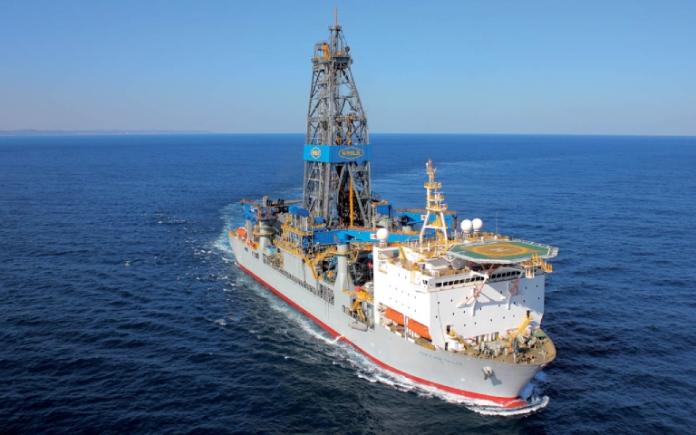