Oil prices on May 18 jumped to their highest in over two months on positive early results on a potential coronavirus vaccine, optimism about a resumption in economic activity and signs producers were following through on planned output reductions.

That was the highest settles for Brent and WTI since March 11, just a few days after prices started to collapse following the failure of a production cut agreement between OPEC and Russia, a group known as OPEC+.

"It has taken WTI over two months to basically clean up the wreckage from the March [OPEC+] meeting," said Bob Yawger, director of energy futures at Mizuho in New York.

In the first half of May, OPEC+ has cut oil exports sharply, companies that track the shipments said, suggesting a strong start in complying with a new production cut agreement.

OPEC+ agreed to cut supply by a record 9.7 million bbl/d from May 1. Saudi Arabia, the world's top exporter, announced last week it would cut an additional 1 million bbl/d in June.

The rally in the June WTI contract, which will expire on May 19, suggested last month's historic plunge to negative-$40/bbl would not be repeated.

July WTI was the more actively traded U.S. futures contract with volumes in the second-month contract outpacing the front-month for several days now. The July contract closed up 7.2% to $31.65.

In the U.S., the phased reopening of business and social life gained traction with more Americans emerging from coronavirus lockdowns and stock markets rising on early test results of a potential vaccine.

Early data from Moderna Inc's COVID-19 vaccine, the first to be tested in the United States, showed that it produced protective antibodies in a small group of healthy volunteers, the company said on Monday.

Summer weather is enticing the rest of the world to emerge from coronavirus lockdowns too.

Shops and restaurants were reopening in Italy on May 18, while other centers of the outbreak such Spain and Portugal will gradually lift restrictions.

U.S. energy company Sempra Energy said Nov. 23 that two of its California utilities were developing a program to use surplus renewable power to produce green hydrogen that can be injected into the natural gas grid to help to reduce carbon emissions. 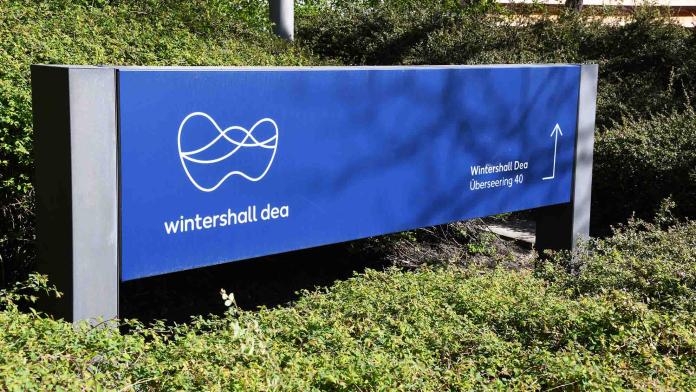