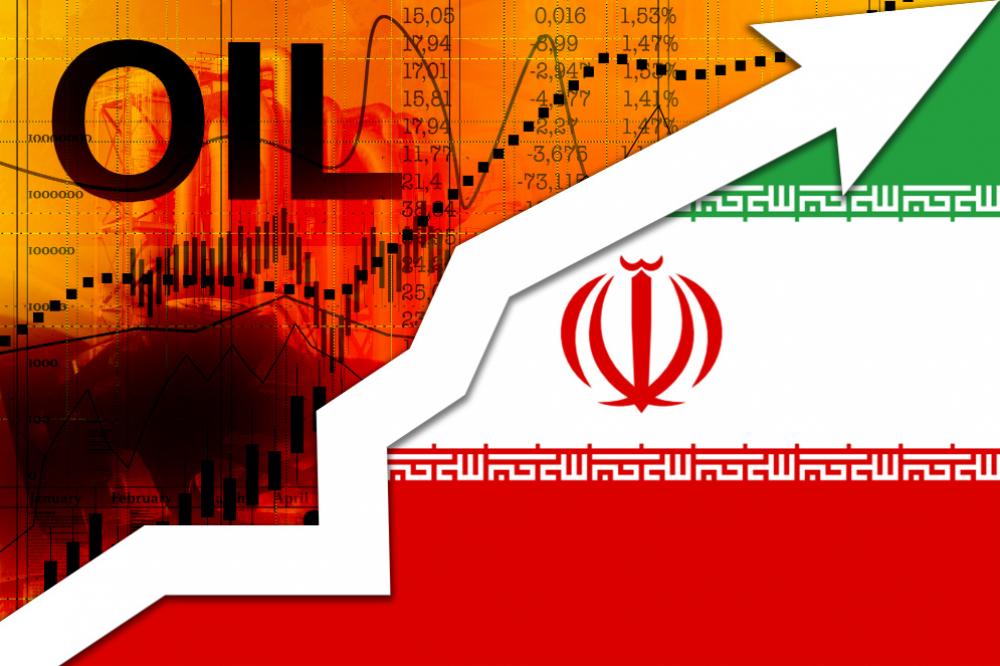 Oil prices jumped nearly $3 on Jan. 3 after a U.S. air strike in Baghdad killed the head of Iran's elite Quds Force, sparking concerns for escalation of regional tensions and disruption of crude supplies.

An air strike at the Baghdad Airport early on Jan. 3 killed Major-General Qassem Soleimani, the architect of Iran's spreading military influence in the Middle East and a hero among many Iranians and Shi'ites in the region.

"We expect moderate to low-level clashes to last for at least a month and likely be confined to Iraq," Eurasia's Iran analyst, Henry Rome said.

"Iran will also likely resume harassment of commercial shipping in the Gulf and may launch military exercises to temporarily disrupt shipping," he said.

The U.S. embassy in Baghdad urged on Jan. 3 all citizens to depart Iraq immediately due to heightened tensions.

"With further escalation remaining a distinct possibility, we could see markets retain at least some risk premium," JBC Energy, an oil and gas research firm said in a note.

Iraq, the second-largest producer among the OPEC, exports about 3.4 million barrels per day of crude.

In Europe, Belarus on Jan. 3 also said Russia had halted oil supplies to its refineries.

Oil prices were also lifted by China's central bank saying on Jan. 1 it was cutting the amount of cash that banks must hold in reserve, releasing around 800 billion yuan ($115 billion) in funds to shore up the slowing economy.

This came shortly after data showed China's production continued to grow at a solid pace and business confidence shot up.

"Oil prices still have room for further upside as many analysts are still having to upgrade their demand forecasts to include a rather calm period on the trade front," Edward Moya, senior market analyst at OANDA, said, referring to signs of a thaw in trade relations between China and the U.S. 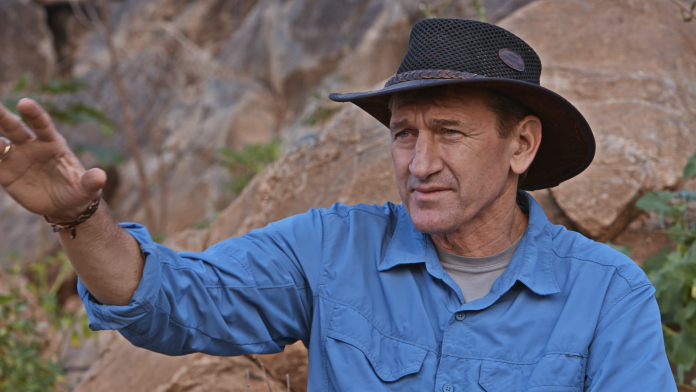 Ultra Petroleum Emerges from Bankruptcy as Privately Held UP Energy

After struggling with nearly $2 billion of debt left on its balance sheets despite a previous restructuring, Ultra Petroleum, one of the largest oil and gas drillers in Wyoming, voluntarily filed for Chapter 11 bankruptcy in May.