A court-ordered sale of one-time shale high-flyer Alta Mesa Resources Inc. fell through due to a lack of financing on March 9, according to court filings, a day when oil prices and shares of U.S. oil producers plummeted.

Investors and banks have pulled back on financing shale after poor returns, and this year's drop of about 40% in crude prices has sharply reduced the value of oil and gas reserves that many producers use to finance operations.

The closing was set for March 9, the day oil prices fell more than 30% as Saudi Arabia and Russia ended a production restraint agreement and launched a price war that threatens to sink weaker shale firms.

The "failure to close relates to the buyer's issues with finalizing financing," according to a filing by Wells Fargo Bank, which represents creditors of Alta Mesa's pipeline unit, Kingfisher Midstream.

Will McMullen, managing partner of Bayou City Energy, and Ward, a co-founder of shale producers Chesapeake Energy Corp. and SandRidge Energy Inc., did not immediately reply to requests for comment on March 11.

"We have been successful at buying assets at a discount, increasing production in a cost-effective manner and avoiding overspending," Ward had said when the deal was unveiled.

Wells Fargo asked the U.S. Bankruptcy Court, Houston, to order the partners to explain the delay and commit to completing the purchase. Creditors "have lost hundreds of thousands of dollars as a result of the Buyer's delay," according to the filing.

Alta Mesa produces 30,000 barrels of oil and gas per day from 900 wells, operates 453 miles of gas gathering pipelines, 108 miles of oil pipelines and other infrastructure.

Terms of the agreement do not allow cancellation due to a lack of financing, and pipeline sellers accepted the partners' offer because they had offered to quickly close, wrote Wells Fargo. 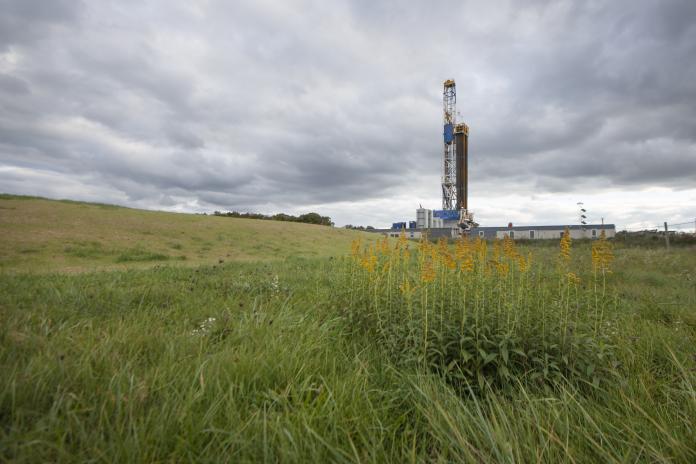