Bulgaria has given permission to Royal Dutch Shell Plc (NYSE: RDS.A) to transfer 20% of the rights to explore a block off its Black Sea coastline for oil and gas to Spain’s Repsol SA, the government said Feb. 20.

In December, Shell was allowed to transfer 30% of its drilling rights to Australia’s Woodside Energy.

The Balkan country contracted Shell for deepwater exploratory drilling in 2016 as part of its efforts to end its almost complete reliance on Russia’s natural gas supplies.

The drilling of the first exploration well in the 1-14 Khan Kubrat block is expected to start in April, the energy ministry said.

Column: Oil Diplomacy and the US Presidential Election

The U.S. presidential election in November marks a potential turning point in U.S. policy toward all the big three producers—Russia, the U.S. and Saudi Arabia—with significant implications for the oil market. 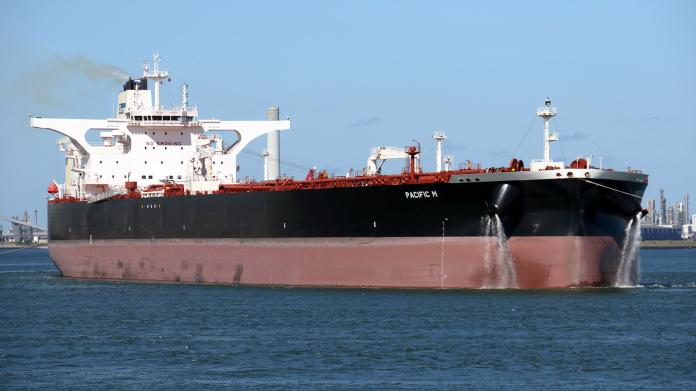 Freight charges from the Middle East to China doubled overnight.

The fall in oil exports has starved the socialist government of President Nicolas Maduro of its main source of revenue, contributing to an economic collapse.