Oil rose by more than 1% on Nov. 12, set for its largest one-day increase in a month after Saudi Arabia said OPEC and its partners believed demand was softening enough to warrant an output cut of 1 million barrels per day (MMbbl/d).

Saudi Arabia, the world’s largest oil exporter, said on Nov. 11 it would cut its shipments by 500,000 bbl/d in December due to seasonal lower demand.

Saudi Energy Minister Khalid al-Falih said on Nov. 12 OPEC and its partners agree that technical analysis shows a need to cut oil supply next year by around 1 MMbbl/d from October levels to avoid an unwelcome build-up of unused crude.

“The balances for 2019 do show, especially in the first half of the year, that there will be significant global oversupply,” Petromatrix analyst Olivier Jakob said.

OPEC and the International Energy Agency (IEA) release their respective monthly reports on the outlook for oil supply and demand later this week.

“OPEC and the IEA are releasing their updates to the oil market this week and the outlook for 2019 was already on the weak side. I think those reports are going to be even weaker because they will have to adjust for the increase in U.S. production,” Jakob said.

The oil price has fallen by around 20% in the last month, driven lower by a rapid increase in global supply and the threat of a slowdown in demand, especially from those customers, such as India, Indonesia and China, whose currencies have weakened against the dollar and eroded their purchasing power.

Production from Saudi Arabia, Russia and the U.S. alone has risen by 1.05 MMbbl/d in the last three months, based on official output figures.

This has left OPEC scrambling to adjust its own output, which, at around 33.3 MMbbl/d, accounts for roughly a third of total global daily supply.

An official from group member Kuwait said on Nov.12 major oil exporters had over the weekend “discussed a proposal for some kind of cut in (crude) supply next year”, although the official did not provide any detail.

One of OPEC’s biggest problems right now is the surge in U.S. output.

“One thing that is abundantly clear, OPEC is in for a shale shocker as U.S. crude production increased to a record 11.6 MMbbl/d will cross the 12 MMbbl/d threshold next year,” said Stephen Innes, head of trading for Asia-Pacific at futures brokerage Oanda in Singapore. 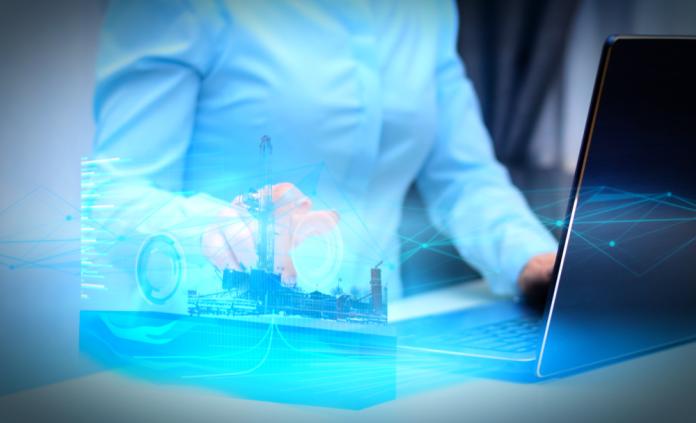 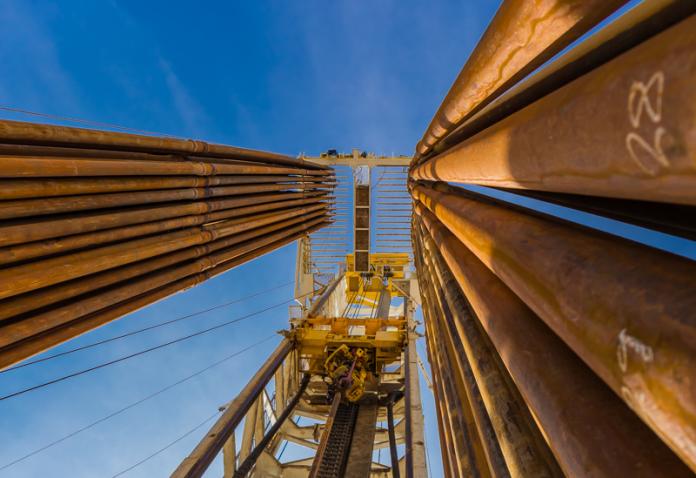 After a year of historic lows for drilling activity, rig count is slowly climbing up, indicating an improved activity outlook for 2021. But will it be enough for overstacked drillers?