Occidental Petroleum Corp. named Robert Peterson to serve as CFO, replacing Cedric Burgher who will “transition to another role within the company,” a filing on April 3 said.

Peterson has worked in various roles at Occidental since joining the Houston-based independent oil and gas company in 2014. He most recently led Occidental’s Permian EOR business as senior vice president since September 2019.

The company did not provide a reason for the leadership change. The CFO transition marks the second major management change at Occidental in recent weeks. A proxy filing earlier this week revealed that senior vice president Oscar Brown, one of the key figures in the Anadarko Petroleum deal, left in March, according to a report by Reuters.

Burgher had served as Occidental’s CFO since 2017 when he joined the company from EOG Resources Inc. 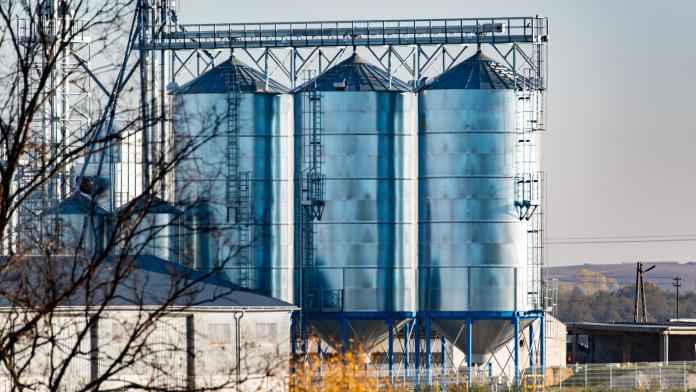