Occidental Petroleum Corp. agreed on March 25 to add three associates of Carl Icahn to its board, ending the battle between the billionaire investor and the Occidental board over its 2019 acquisition of rival Anadarko Petroleum.

Andrew Langham, Nicholas Graziano and Margarita Paláu-Hernández will join the Houston-based oil and gas producer’s board as independent directors, according to a company news release.

News of the truce was first reported by the Wall Street Journal and follows the appointment of Stephen Chazen, a former CEO of Occidental, as board chairman, which reportedly was made to appease Icahn.

“We believe Oxy is a good company with good assets,” Icahn said in a statement. “We are pleased to have reached this settlement and can now focus on working with Steve Chazen to enhance value for all Oxy stockholders.”

In a separate release, Occidental also announced another round of deep spending cuts despite already reducing its budget and decreasing its shareholder dividend earlier this month in response to the oil market collapse.

Occidental now plans to spend about $2.8 billion in 2020, almost half of its original budget for the year of $5.3 billion. As a result, the company expects its oil and gas production to fall 6% compared to prior guidance.

Additionally, Occidental expects to save another $600 million this year through salary and operating cost cuts. Reuters reported this includes a pay cut of 81% to the salary of CEO Vicki Hollub. Salaries of other top executives will be reduced by an average of 68%, according to a memo reviewed by Reuters.

“Based on our team’s recent efforts, we now expect to significantly lower our costs in all aspects of the business,” Hollub said in a statement. “We will continue to take actions as necessary to further strengthen our balance sheet and ensure the long-term viability of our business.” 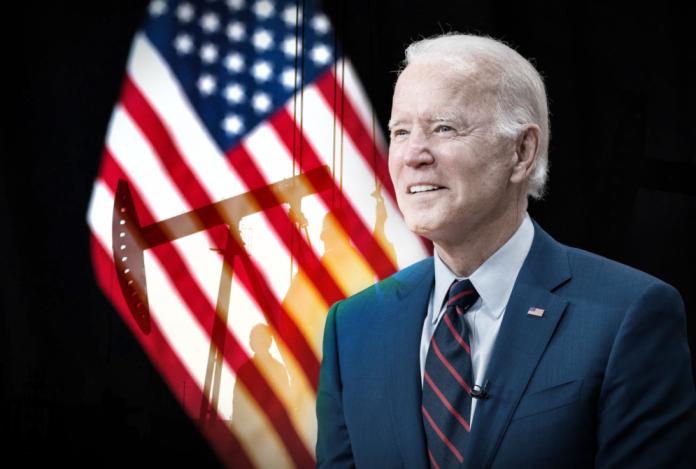 The orders to temporarily suspend new oil and gas leasing are expected to impact large swathes of acreage onshore in mostly Western states, as well as offshore drilling acreage located mainly in the U.S. Gulf of Mexico.