Occidental Petroleum Corp. provided an update on its divestiture and deleveraging initiatives following the close of its acquisition of Anadarko Petroleum on Aug. 8.

Occidental has completed the sale of Anadarko’s Mozambique LNG stake to Total S.A. for $3.9 billion. As previously announced, Occidental entered into a binding agreement to sell Anadarko’s African assets to Total for $8.8 billion. Following the completion of the Mozambique transaction, Occidental and Total continue to work towards closing the remaining Africa transactions in Algeria, Ghana and South Africa pursuant to the definitive agreement signed in August.

Occidental also completed the sale of its holdings in Plains All American Pipeline and Plains GP Holdings for $650 million.

The company also said in conjunction with Occidental’s second quarter 2019 earnings, Occidental announced a strategic partnership with Ecopetrol to develop Midland Basin acreage for $750 million in cash plus $750 million in carried capital. The transaction is expected to close before year end.

Occidental said it remains on track to deliver $10 billion to $15 billion of planned asset sales and remains confident in its deleveraging strategy. Occidental will continue to take actions to drive value for all of the Company’s stakeholders.

“We have made progress quickly on our post-acquisition divestiture and deleveraging goals and remain confident in our ability to realize the full value of the Anadarko acquisition for our shareholders,” said Vicki Hollub, president and CEO, in a statement. “Upon completion of our recent initiatives, we will have reached approximately $10 billion of our targeted divestitures with more to follow.”

Market conditions are weighing on a number of planned expansion projects, Kinder Morgan said, adding that they were not needed at least in the near term.

Pioneer and Parsley, both Permian pure-plays, are discussing an all-stock deal and could be completed by the end of the month if talks don’t fall apart, a report by the Wall Street Journal said citing people familiar with the matter. 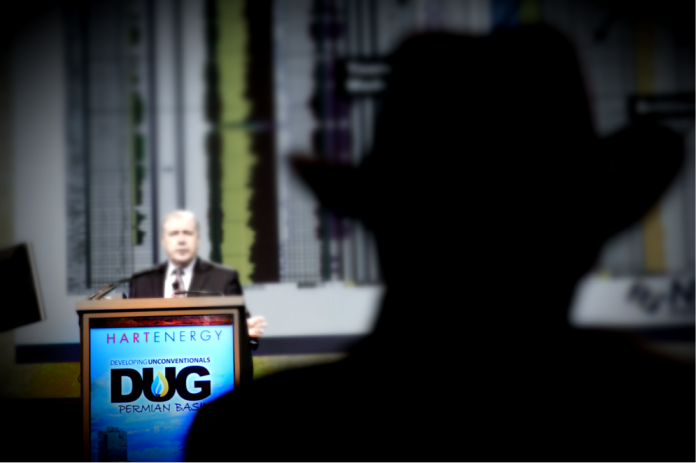