Oasis Petroleum Inc. said on Sept. 18 it has entered a 30-day grace period after failing to make interest payments on some bonds maturing in 2022 and 2023, adding that the company is in talks with its lenders on a financial restructuring.

Oasis is the latest shale producer to look at financial restructuring, as the industry grapples with a slump in oil prices and a crash in demand due to the coronavirus crisis that has pushed several firms into bankruptcy.

Earlier this month, Whiting Petroleum Corp. emerged from Chapter 11 bankruptcy and completed its financial restructuring, shrinking its funded debt by about $3 billion.

Oasis has sufficient liquidity and continues to operate its business as usual, the Houston-based firm said in its statement.

Oasis Midstream Partners, an independent company formed by Oasis Petroleum to operate pipelines and other infrastructure, is not part of the latter's talks with its lenders and remains “well-capitalized,” the oil producer said. 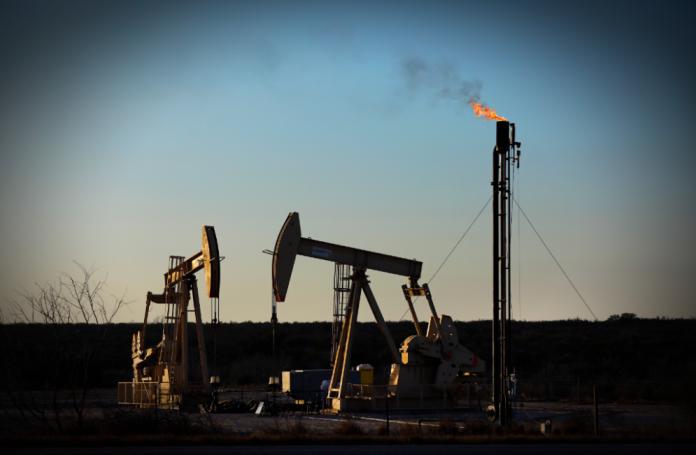 While increasingly stringent flaring regulations are an inevitability for oil and gas producers, there are a few innovative paths E&P companies can take to be compliant.

Kinder Morgan's pipeline, Lockridge, is designed to remove natural gas from the Permian Basin  where pipeline capacity has not kept up with the amount of gas associated with oil production. 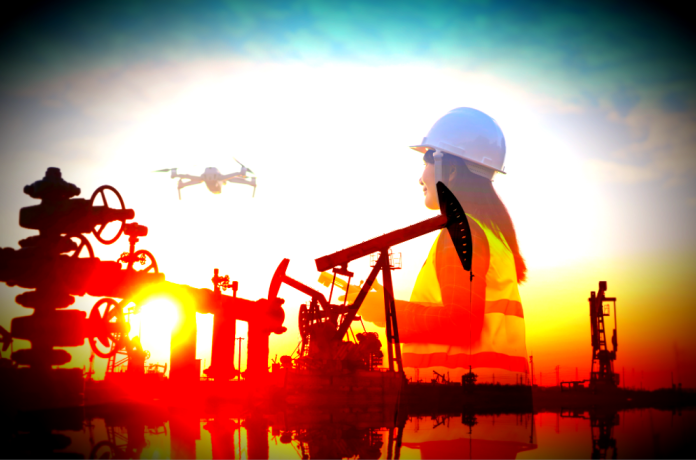