Austria’s OMV and partners plan to invest up to $6 billion initially to develop the Arctic Wisting oil find, Norway’s northernmost oil discovery, which could start production within a decade, a senior executive said on Jan. 16.

OMV owns a 25% stake in the Wisting license and the other stakeholders are Norway’s Equinor, Norwegian state-owned firm Petoro and Japan’s Idemitsu.

OMV said on Jan. 14 that the recoverable resource estimate of the find had increased to 440 million barrels (MMbbl) of oil, from 350 MMbbl previously, after drilling of an appraisal well at the site in 2017.

Knut Mauseth, head of OMV’s Norwegian subsidiary, told Reuters on the sidelines of an energy conference on Jan. 16 that the group plans an initial investment of 40 billion-50 billion Norwegian crowns (US$4.7 billion-$5.9 billion) to develop the find.

A decision on the type of FPSO would be taken in 2020, with production expected to start in 2026, he said.

The Norwegian government is keen for oil firms to develop new oil and gas in the Barents Sea and is considering building an oil terminal on mainland Norway to handle oil exports from offshore fields.

Mauseth, however, said OMV did not believe a terminal would be economically viable.

“If it makes sense, we are prepared to consider that, but so far the numbers haven’t been favorable, it’s not economic to do it that way,” he told Reuters.

On other projects, OMV plans this year to drill one appraisal well at its Hades/Iris gas and condensate discovery in the Norwegian Sea, one of the largest finds off Norway in 2017, Mauseth said.

The Norwegian Petroleum Directorate, the state agency managing the Nordic country’s oil and gas resources, said the discovery was expected to have a significant upside.

“If it [the appraisal well] provides good news, then we have another development project,” Mauseth said. 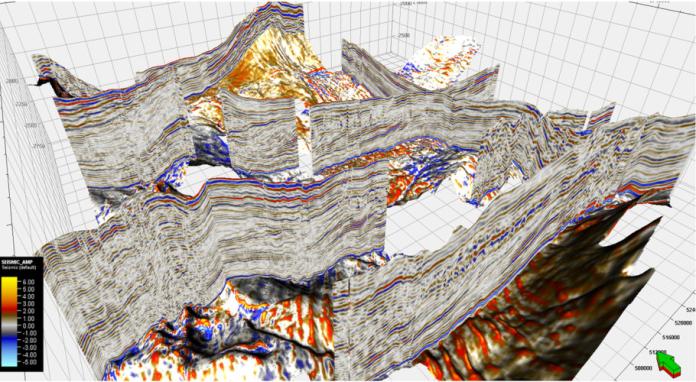 A basin-scale geocellular model provides a tool for sweetspot identification in Argentina’s Vaca Muerta Shale located in the Neuquén Basin. 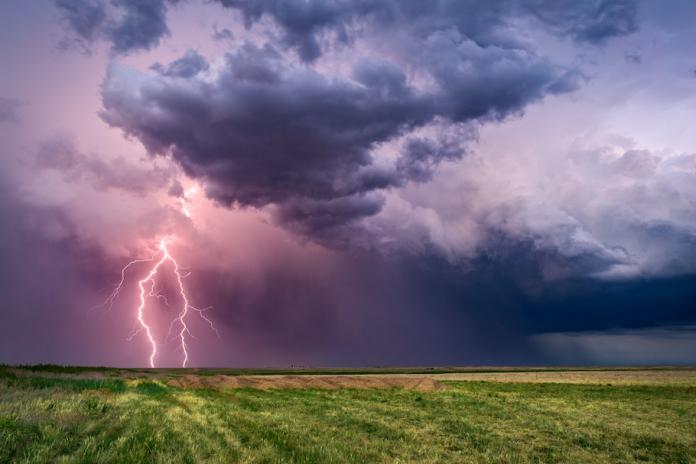 A new type of potential field analysis is being used for regional analysis in southern Mountrail, Ward, McHenry and Pierce counties in the Williston Basin in North Dakota.