Norway's risk management and quality assurance firm DNV GL has suspended work on the Nord Stream 2 gas pipeline project led by Russia's Gazprom for fear of being sanctioned by the United States, it said on Nov. 26.

Nord Stream 2 runs alongside the existing Nord Stream pipeline in the Baltic Sea and is designed to boost the amount of Russian gas that can be shipped to Europe without having to go through Ukraine.

Washington wants to stop the project as it fears the pipeline would strengthen Russian President Vladimir Putin's economic and political influence over Europe. The United States also wants to boost its own gas exports to the continent.

"Under these new guidelines, we find DNV GL's verification activities linked to vessels with equipment serving the Nord Stream 2 project to be sanctionable. DNV GL has therefore ceased delivery of services that may fall under the scope of PEESA," DNV GL said in emailed comments.

DNV GL said its work involved reviewing documentation and observing construction activities to ensure compliance with its standards. This included monitoring the testing and preparation of equipment used by vessels to install the pipeline.

It was not immediately clear what impact DNV GL's move would have on the project. Construction of the 1,230 km pipeline is nearly finished but a final stretch of about 120 km still needs to be laid in Danish waters.

Nord Stream 2 declined to comment on the potential impact of the Norwegian company's decision saying it was not in a position to disclose commercial information.

"It is up to governments and the European Commission to protect European companies from illegal extraterritorial sanctions," Nord Stream 2 said.

While the $11 billion project is led by Russia's Gazprom, half of the funding comes from five European partners: Germany's Uniper and BASF's Wintershall unit, Anglo-Dutch oil company Shell, Austria's OMV and France's Engie. 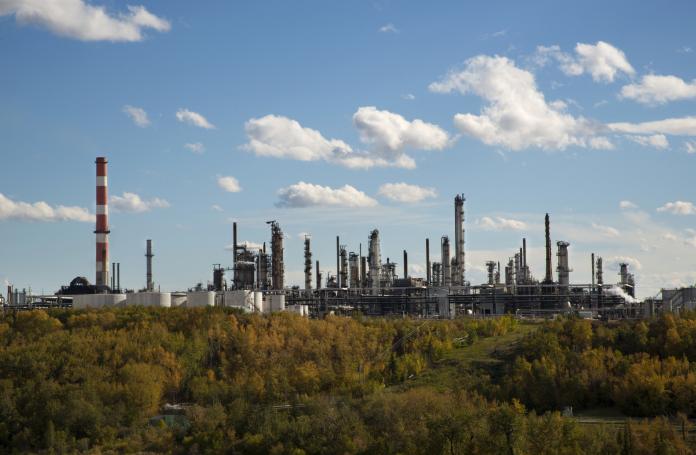 Renewable diesel has the potential to reduce annual CO2 emissions by about 3 million metric tons compared to conventional fuels. 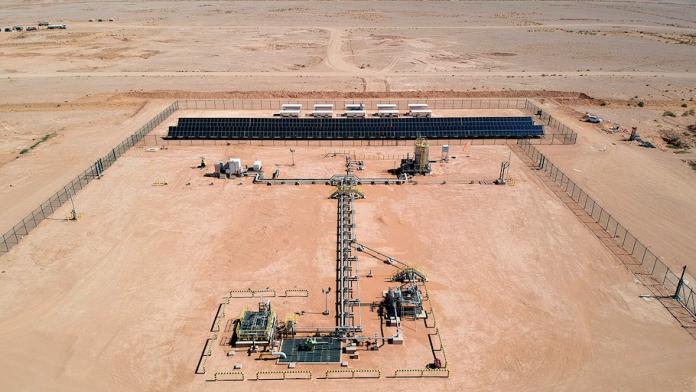 Opinion: What's the Role of the Oil and Gas Industry in the Global Energy Transition?

The oil and gas industry will lead the energy transition through decarbonization and advanced technology innovations.