Norwegian drilling rigs workers will end their industrial action after the union representing 1,600 striking employees reached a deal with the group acting for their employers, the parties said July 19.

The strike began on July 10 after the Safe union and the Norwegian Shipowners’ Association could not come to an agreement over wages and pension conditions. The industrial action led to the shutdown of one Shell-operated field.

“The strike is over. ... All workers will go back to work today,” the lead negotiator for the Safe union told Reuters.

The action had limited impact on output from Norway, Western Europe’s biggest oil producer that pumps about 2 million barrels per day, affecting about 1% of Norwegian production. But it still helped keep Brent crude prices firm at times.

A state-appointed mediator had been talking to the parties earlier on July 19 to try to resolve the conflict."

“Via the state-appointed mediator, a solution has been found ... and therefore the strike is to end immediately,” the Norwegian Shipowners’ Association said in a statement.

The strike led to the shutting down of the Knarr Field with daily output of 23,900 barrels of mostly oil, but also natural gas liquids and natural gas.

The field is operated by Royal Dutch Shell with its co-partners Idemitsu of Japan and Wintershall and DEA.

The other installations affected by the strike were rigs involved in production drilling or exploration, and support vessels, rather than producing platforms. 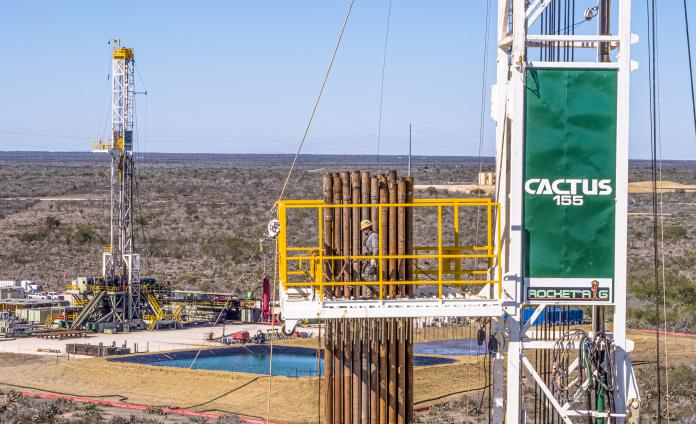 The hard-learned lessons of the past decade can shape shale’s future.