The Norwegian Oil and Gas Association, which negotiated on behalf of energy firms, confirmed the agreement.

Operator Equinor had said a strike could reduce Mongstad’s storage and harbor capacity and disrupt production at fields responsible for a third of the country's crude output and more than 40% of natural gas exports.

The fields produced 680,000 bbl/d of crude and had a gas output corresponding to about 850,000 boe/d in November, according to data from the Norwegian Petroleum Directorate.

Although only a dozen workers would have gone on strike initially, they are key to loading vessels and handling the ships’ arrivals and departures at the busy Mongstad terminal.

In case of a protracted conflict, a strike could also have spread to other onshore facilities, with as many as 800 oil and gas workers potentially involved, Safe had warned. 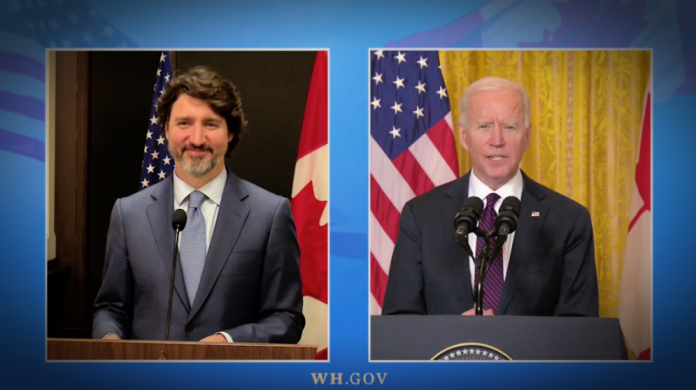 U.S. President Joe Biden and Canadian Prime Minister Justin Trudeau made it clear during their first bilateral meeting that they wanted to put the Keystone XL pipeline dispute behind them and work together.

In Biden’s first bilateral meeting with a foreign leader, the issues of climate change and China are expected to be the main topics.