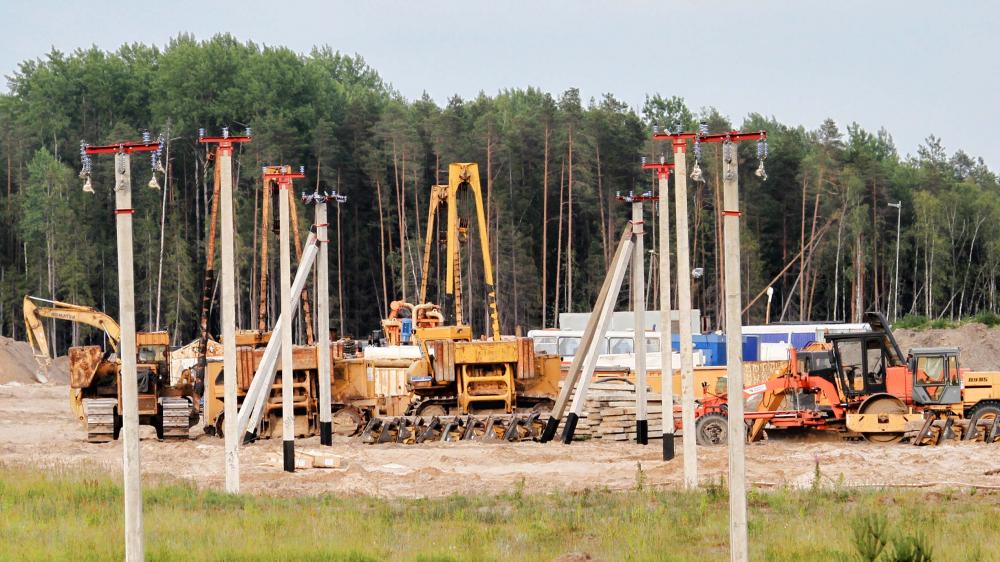 MOSCOW—A Russian-led project to lay a new gas pipeline to Europe is taking the European Union to court to challenge new rules it says endanger its business model, opening a new front in a fight that has divided EU nations.

Nord Stream 2 said on July 26 that it had asked the Court of Justice of the European Union to annul an EU gas directive amendment enforcing measures including a requirement for pipelines not be owned directly by gas suppliers and for at least 10% of capacity be made available to third parties.

Meanwhile, in Washington, D.C., a U.S. Senate committee is due to vote next week on a bill that would slap sanctions on companies and individuals involved in building the Nord Stream 2. The Trump administration says would strengthen Moscow’s economic grip on Europe.

The Senate Foreign Relations Committee had been expected to consider the bill at a business meeting on July 25 but the vote was delayed. The bill, sponsored by Sen. Ted Cruz, R-Texas, reflects some lawmakers’ concerns over Russian influence in Europe.

EU nations passed the rules this year over shared concerns that the pipeline would deprive Ukraine of gas transit fees that are a lifeline for its economy by doubling the amount of gas that could be pumped under the Baltic Sea.

The new rules cast doubt over the operating structure of Nord Stream 2, which argues that it has been unfairly targeted by fast-tracked legislation to stall the project.

“The amendment was clearly designed and adopted for the purpose of disadvantaging and discouraging the Nord Stream 2 pipeline,” it said in a statement, adding that the new rules breached “EU law principles of equal treatment and proportionality.”

What could be a protracted legal battle adds to uncertainty that Nord Stream 2 will be operational by the end of the year as planned. The project is also still awaiting a permit from Denmark to complete construction.