Noble Energy Inc. said on July 9 it expected to bring back online majority of curtailed oil production volume by the end of July, as oil prices have recovered from their historic lows.

U.S. shale drillers had to cut supply by roughly 2 MMbbl/d to counter a historic crude price crash in April that stemmed from low demand caused by coronavirus-induced lockdowns and a price war between top producers Russia and Saudi Arabia.

The oil and gas producer is scheduled to report second quarter results Aug. 7.

JDR, the global subsea cable supplier and servicer owned by the TFKable Group, said July 29 it has begun construction of a new U.S. headquarters in Tomball, Texas, a part of the Houston metropolitan area. 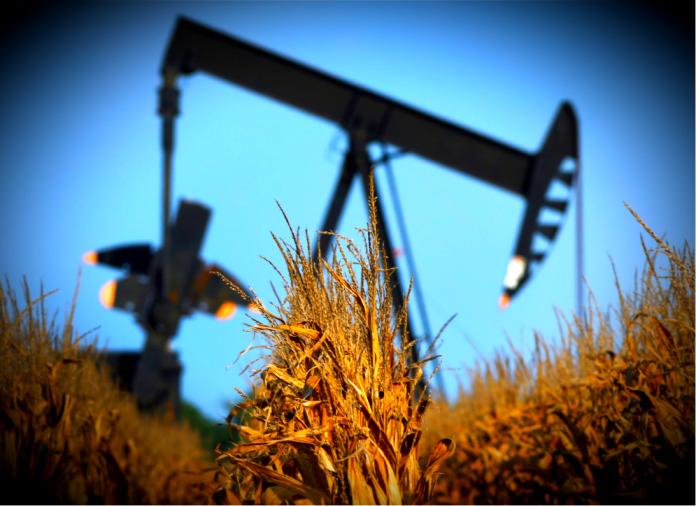 Texas-based Denbury Resources joins a growing wave of companies in oil and gas industry to buckle due to low oil prices.