On Jan. 27,Nexus Gas Transmission LLC asked the Federal Energy Regulatory Commission (FERC) to grant the company's certificate to build a natural gas pipeline by Feb. 3 before one of the FERC commissioners steps down.

Norman Bay, the former FERC chairman, said on Jan. 26 he would step down on Feb. 3 after President Donald Trump appointed Commissioner Cheryl LaFleur as acting chairman.

Nexus said in a filing with FERC that its request for commission attention now reflects its "concern that the absence of a quorum after Feb. 3 will stifle the commission's ability to act, delaying commencement of construction to the point that it will jeopardize the project's ability to meet demand."

When Bay steps down, only two of FERC's five commissioner slots will be filled.

The Nexus Pipeline is designed to move up to 1.5 billion cubic feet of gas per day from the Marcellus and Utica shales to the Midwest and Ontario. It will be built in Ohio, Michigan and Ontario.

"To Nexus' knowledge, there are no outstanding data requests or issues requiring resolution, and the records are complete for the Commission's final consideration," Nexus said in the filing.

Nexus said the timing of the commission's decision directly affects whether the project can meet the committed in-service date of Nov. 1 for contracted shippers because there are limited windows for certain construction activities to mitigate environmental impacts.

To meet this schedule, Nexus said it planned to commence tree clearing in Ohio and Michigan with the commission's prior approval in the first quarter of 2017.

Nexus said the project will employ a total of 3,360 construction workers with a total payroll of $668 million during the construction phase.

The Biden administration earlier this year stopped holding federal oil and gas lease sales, pending the review, but a federal judge last month ruled that his leasing freeze was unlawful.

In July, private and foreign oil companies produced some 57,000 bbl/d in Mexico, up 45% year-on-year, according to government data. Pemex production in July stood at 1.55 million bbl/d, a record low. 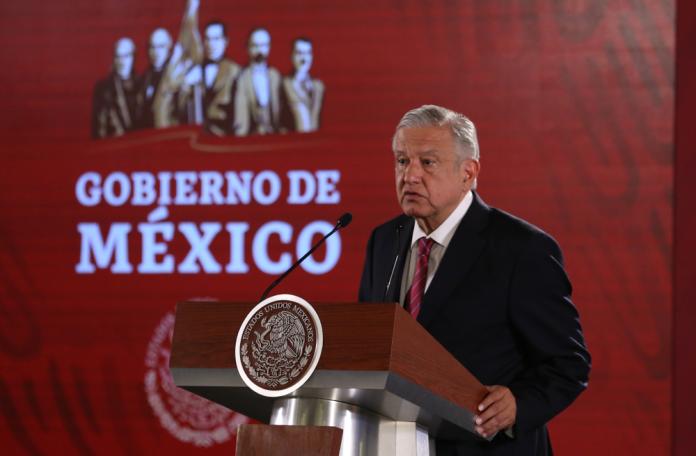