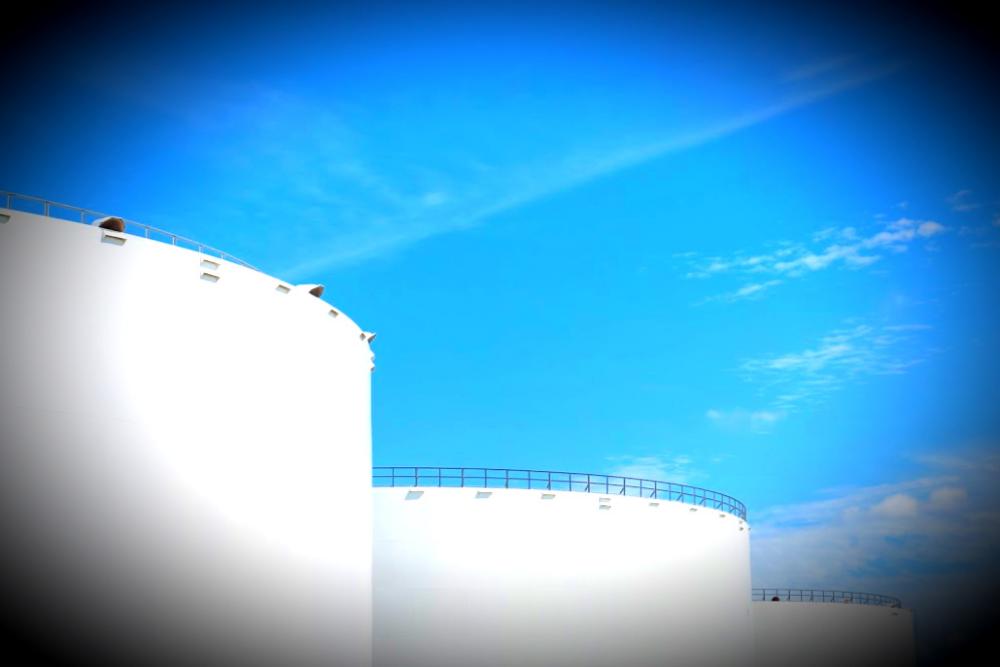 Edgewater was founded in late 2019 by Stephen Smith, Brian Thomason and Mike Truby, who collectively have more than 70 years of experience in the energy industry. The three founders have each served in senior leadership roles at companies such as Genesis Energy LP, Motiva Enterprises LLC, ConocoPhillips Co. and NuStar Energy LP.

Based in Houston, Edgewater will focus on the acquisition, development and operation of pipeline and terminal solutions between and in proximity to major North American petroleum trading hubs and demand centers. The company is led by Smith as CEO, Thomason as chief commercial officer and Truby as COO.

“When forming Edgewater, we recognized that societal, technological and policy trends are reshaping the arena in which traditional oil and gas midstream businesses operate. Our team embraces new technologies and environmentally sustainable practices,” he added in his statement.

Based in San Antonio, EnCap Flatrock Midstream was formed in 2008 by a partnership between EnCap Investments LP and Flatrock Energy Advisors LLC. The firm currently making commitments to new management teams from EFM Fund IV a $3.25 billion fund, according to the news release.