Plans to expand Qatar's LNG facilities, already the world's largest, by more than a third in the next five years are considered one of the most lucrative investments in the rapidly growing global gas market.

Competition is expected to be fierce.

Sanctions On Qatar: What To Know

Qatar To Leave OPEC And Focus On Gas

The huge interest underscores how successfully the small Gulf country positioned itself in the face of a boycott imposed in 2017 by Saudi Arabia, the United Arab Emirates, Bahrain and Egypt, which accuse Doha of supporting terrorism and their enemy Iran. Qatar denies the charge.

Qatar Petroleum (QP) is preparing to issue a tender seeking partners to invest in the construction of a fourth LNG train, or production line, that will see its capacity grow to 110 million tonnes a year (mtpa) from the current 78 mtpa.

A number of newcomers are also set to join the race.

Officials from Chevron, the second-largest U.S. oil company, have held talks in Doha in recent weeks and are considering bidding for a stake in the expansion, the sources said.

Norway's national oil company Equinor is considering submitting an offer as it seeks to expand its global LNG operations, which have lagged those of rivals, sources close to the company said.

An Equinor spokesman said: "We continue to assess business development opportunities globally, but we don't have any comments on specific regions."

One Chinese state-owned company is also in the process, the sources said.

Brazilian oil and gas company Petrobras considered bidding but in recent weeks decided against it, the sources said.

Petrobras did not respond to a request for comment.

"Qatar's planned LNG expansion is one of the global standout opportunities in 2019," consultancy WoodMackenzie said.

"Partner selection is ongoing, and we expect awards to be made in advance of FID (final investment decision) in 2020 ... The upstream segment alone is a world-class asset and operators will struggle to find other low-cost opportunities of this scale," it added.

"QP is unlikely to sole risk the development and will seek partners. However, suitors will need to prove they can add value to win a stake. We expect to see all the incumbents, primarily the majors, jostling for position." 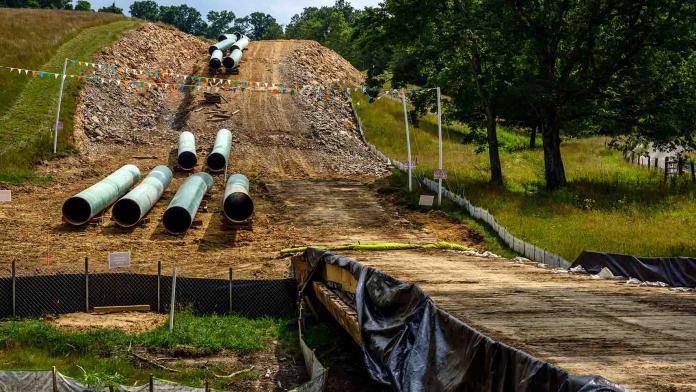