The U.S. Treasury Department on Nov. 17 issued a new license to Chevron Corp., the last major U.S. oil company still operating in Venezuela, giving it until June 3 to wind down its joint ventures in the OPEC member nation.

Chevron has had a special U.S. operating license exempting it from sanctions on Venezuela’s vital oil sector since January, but the latest waiver was due to expire on Dec. 1.

Chevron will comply with all applicable laws and regulations in relation to its activities in Venezuela, said spokesman Ray Fohr.

The new license, which also applies to Halliburton, Schlumberger Ltd., Baker Hughes and Weatherford International, continues the restrictions imposed in the last waiver and does not authorize the companies to drill, sell, ship or trade Venezuelan oil.

The companies are also not authorized to repair or improve wells, hire additional staff or services, pay dividends to Venezuelan state-run PDVSA or negotiate any new loans.

The license allows the companies only to conduct transactions with PDVSA “necessary for the limited maintenance of essential operations in Venezuela or the wind down of operations” by June 3. The companies would risk U.S. government sanctions or punitive measures if they fail to comply.

The Trump administration has waged a “maximum pressure” campaign of sanctions and diplomatic measures in an effort to oust Maduro, whose 2018 re-election was considered a sham by most Western countries.

But Maduro remains in power, backed by Venezuela’s military as well as Russia, China and Cuba. Some U.S. officials have said this has been a growing source of frustration for President Donald Trump.

President-elect Joe Biden also wants Maduro replaced and would likely retain sanctions against PDVSA at least in the short term. But his strategy would likely shift with more input from allies and trading partners, a Biden strategist has said. 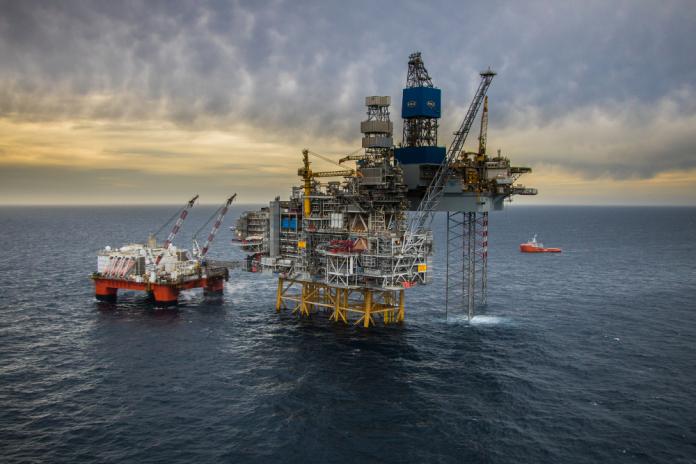 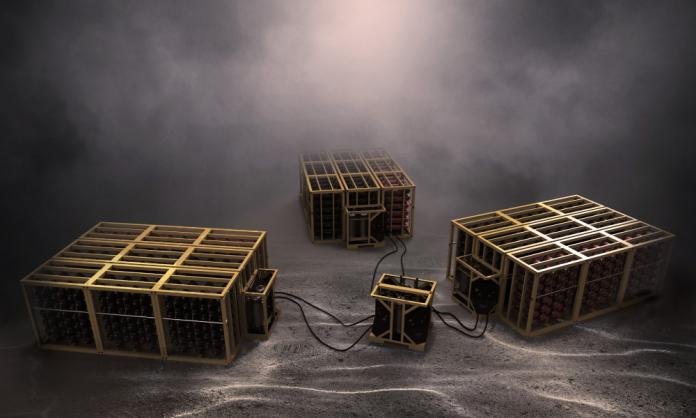 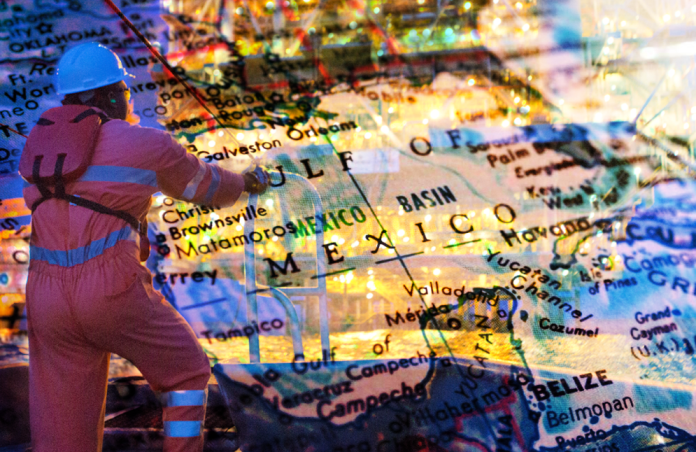 Sanctioning of the closely watched development in the U.S. Gulf of Mexico marks a milestone for the industry with use of 20,000 psi technologies.