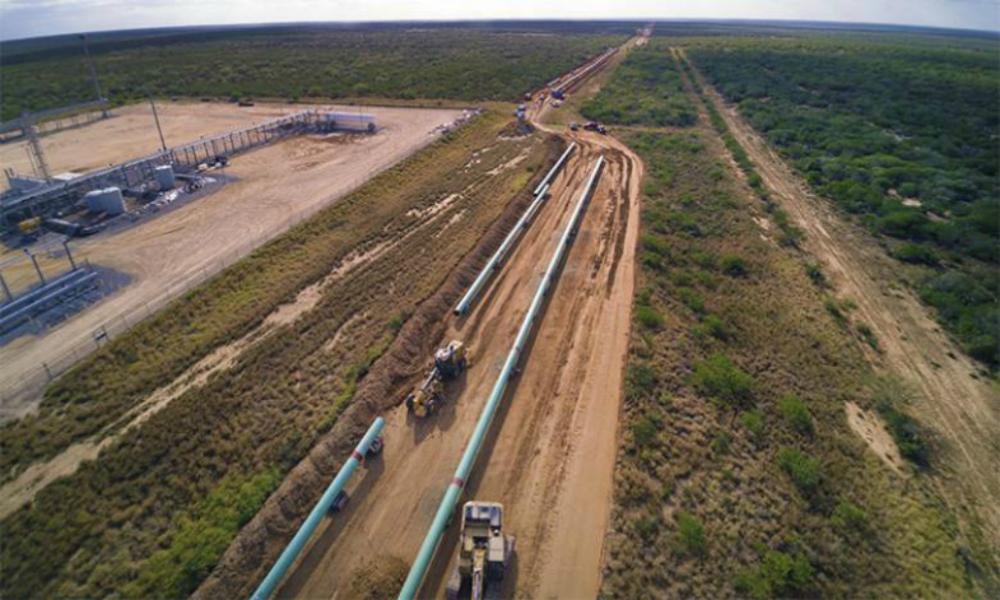 “The connection to NextEra Energy Partners’ EFM system provides an efficient option to expand capacity on our EFG system, as well as providing our producers a direct link to Agua Dulce, bringing new supplies to the emerging markets in Mexico and the Texas Gulf Coast,” Howard said in a statement.

Further, since the JV is based on future commitments on NextEra’s EFM and Howard’s EFG assets, existing contracts and revenue streams will not be impacted, Pimentel added.

“This is another good example of organic growth opportunities for NextEra Energy Partners in our Texas Pipeline portfolio,” he said in a statement.

The American Petroleum Institute (API) has launched a new certification program that will help pipeline operators use integrity testing of natural gas and oil pipeline to improve safety and avoid environmental releases.