As home to part of the booming Permian Basin oil hub, New Mexico has doubled its oil output in recent years to become one of the top crude-producing states.

In her executive order, the governor also formed a task force to develop a plan to curb the state’s greenhouse gas emissions by 45% from 2005 levels by the year 2030. The group is set to release its initial recommendations by Sept. 15.

Additionally, Lujan Grisham announced New Mexico has joined a group of governors, known as the U.S. Climate Alliance, electing to uphold the Paris climate agreement despite President Donald Trump’s decision to remove the U.S. from the pact.

The bill would increase the state’s typical 12.5% to 20% royalty to match Texas’ 25% royalty, though it would target only the top performing wells. The higher royalty rate would kick in for oil wells when production reaches 20,000 barrels per month.

The bill would also require companies to pay royalties when natural gas is flared or vented - something that is common when new oil wells come online but gas pipelines are not in place.

Garcia Richard’s office noted in a news release that the state loses around $1 million per month on unpaid royalties due to venting and flaring.

The bill would only impact new oil and gas leases that the state negotiates. 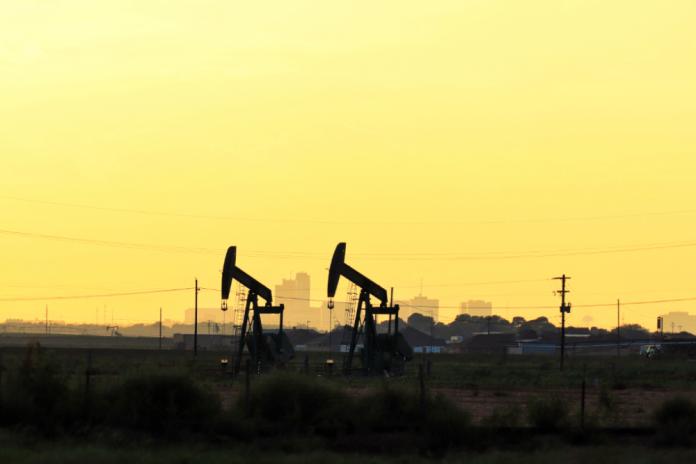