Production at the Fenja oil and gas field offshore Norway will be delayed due to the restrictions imposed as a result of the COVID-19 outbreak, operator Neptune Energy said April 28.

Fenja is has some 97 million barrels of oil equivalent (boe) in recoverable resources and an expected plateau production of 40,000 boe per day.

“The Fenja drilling campaign has been modified to address delays resulting from the impact of COVID-19 with the license partners opting to carry out drilling in three phases over the next two years,” the company said in a statement.

As a result, the startup of production is now expected in fourth-quarter 2021 instead of the first quarter the same year previously, a spokeswoman told Reuters.

The U.K.-based, private equity-backed company led by Executive Chairman Sam Laidlaw has a 30% stake in Fenja, while its partners, Eni’s subsidiary Vaar Energi has 45%, Suncor 17.5% and DNO 7.5%.

The company is also considering delaying some exploration drilling but has not made any decisions yet, the spokeswoman added.

Neptune Energy planned to drill a total of five exploration wells, including three wells it would operate itself, off Norway in 2020.

Neptune Energy announced in March it planned to cut spending for development projects by some $300 million and that it would not pay a cash dividend to its owners Carlyle and CVC Capital Partners. 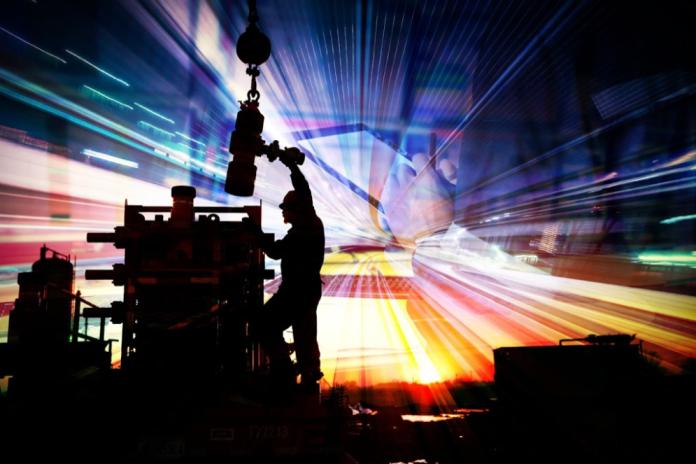 Monetize data and optimize efficiency in the age of Industry 4.0.