Gas production has started from the Gjøa P1 subsea development in the Norwegian sector of the North Sea, with oil production scheduled to begin later this week, Neptune Energy said Feb. 23.

The two-well development is tied back to existing infrastructure on the Gjøa Field, which Neptune said is expected to produce more than 100 million barrels of oil equivalent (boe) over 2010 production estimates with P1 onstream.

“Despite the challenges of the pandemic, we delivered the project on time and on budget,” Neptune Energy’s Managing Director Odin Estensen, said in a news release. “The start-up of Gjøa P1 underlines the Gjøa platform’s position as an important hub, increasing total remaining developed reserves at Gjøa by 30%.”

Erik Oppedal, projects and engineering director in Norway for Neptune, added P1 enabled the company and its partners to recover oil and gas from deeper reservoirs while utilizing spare production capacity.

“This will help lower production costs per barrel, adding significant value to the Gjøa license partners and to Norwegian society,” Oppedal said.

Neptune, the operator, partnered with Wintershall Dea, Petoro and OKEA on the development. 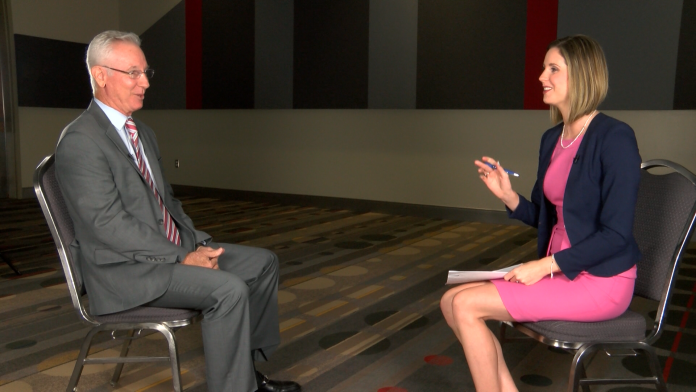 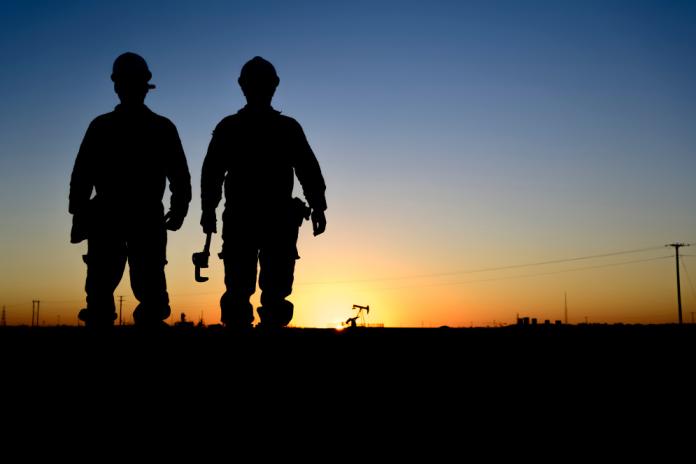 Our response to the COVID-19 pandemic might be a boon to a new future for the oil and gas industry.