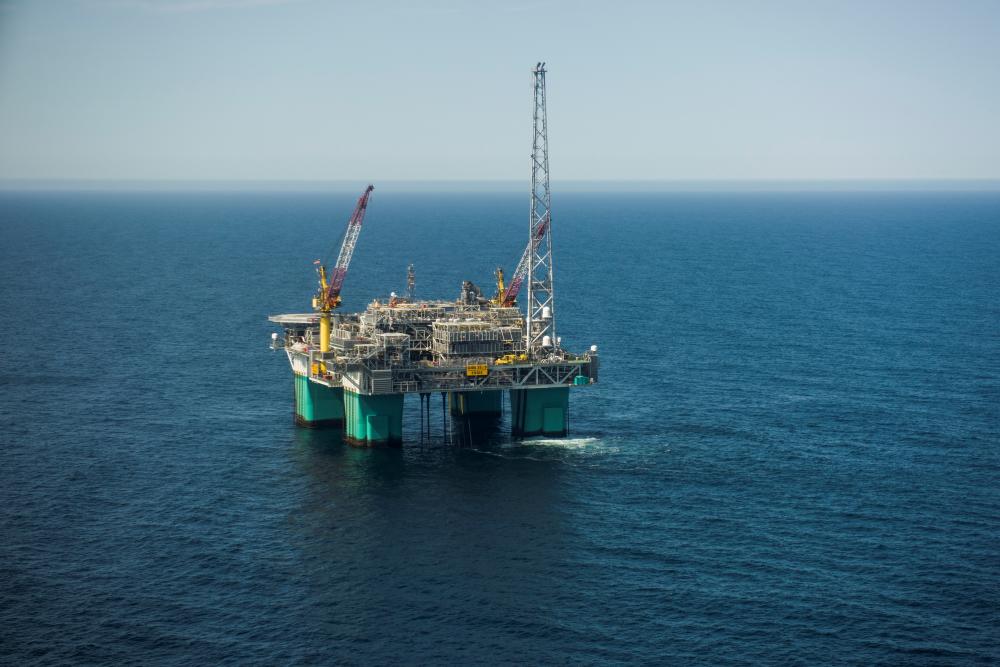 Neptune Energy has revealed the digitalization of its portfolio of subsea wells in Norway, using an innovative data visualization platform based on 3D gaming technology to enhance drilling and production efficiency, and reduce time and costs, the company said on July 15.

The new digital twins of Neptune’s wells were developed in collaboration with InformatiQ, a leading oil and gas data visualization specialist that combines infrastructure, wells and geology data to create detailed 3D models.

“By digitalizing all subsea wells within our Norwegian portfolio we have greatly improved our ability to plan interventions, monitor drilling and production operations in real-time and gain better understanding of the wells’ history,” Thor Andre Løvoll, Neptune Energy’s director of drilling and wells for Norway, said.

He added: “Investing in innovations such as these improves efficiency by enhancing communication, interaction and decision-making across our business.”

This latest digital innovation for Neptune’s assets follows the creation of digital twins of several of its operated platforms in the Norwegian, U.K. and Dutch sectors of the North Sea, enabling offshore site inspections and maintenance planning to be carried out from onshore.

“The goal of our digitalization strategy at Neptune is simple: it’s how, through technology and digitization, we can support production efficiency and growth. By applying technologies smartly, we can maximize efficiencies and reduce waste in every area of our business,” Kaveh Pourteymour, Neptune Energy’s CIO, said.