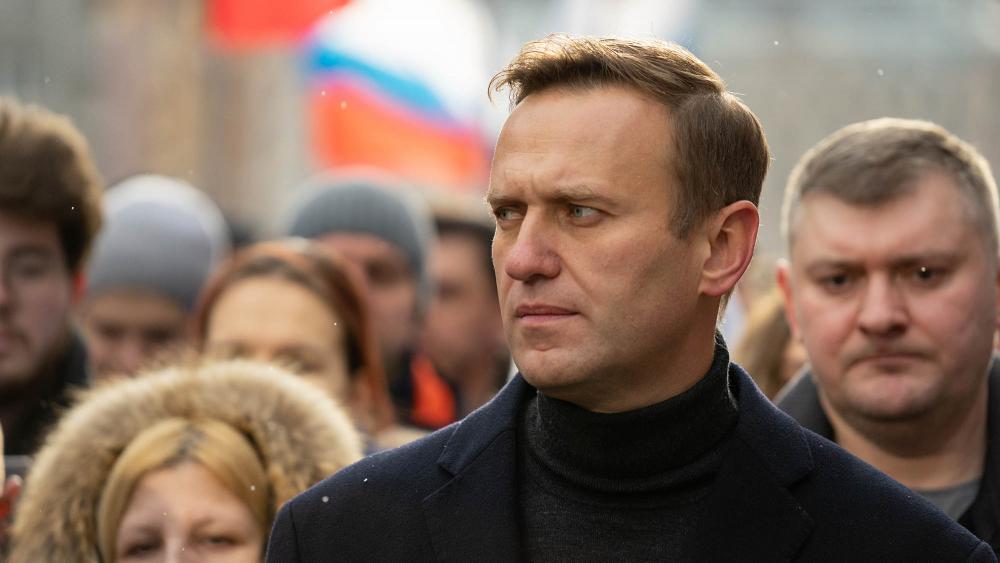 BERLIN—German Chancellor Angela Merkel faced growing pressure on Thursday to reconsider the Nord Stream 2 pipeline, which will take gas from Russia to Germany, after she said Kremlin critic Alexei Navalny was poisoned with a Soviet-style nerve agent.

Merkel said on Sept. 2 that Navalny, who is being treated in a Berlin hospital, was the victim of a murder attempt using the nerve agent Novichok, and demanded an explanation by Russia.

Moscow has denied involvement in the incident and the Russian foreign ministry said Germany’s assertion was not backed by evidence.

Western countries have condemned the attack on Navalny and many German politicians want a tough response.

“If the Nord Stream 2 pipeline is completed now, it would be the maximum confirmation and encouragement for Putin to continue this kind of politics,” Roettgen, a member of Merkel’s conservatives, told German television earlier.

Nord Stream 2 is set to double the capacity of the existing Nord Stream 1 pipeline in carrying gas directly from Russia to Germany. Led by Russian company Gazprom with Western partners, the project is more than 90% finished and due to operate from early 2021. This may complicate efforts to stop it.

The project has divided the European Union, with some countries warning it will undermine the traditional gas transit state, Ukraine, and increase the bloc’s reliance on Russia for energy supplies.

The United States, keen to increase shipments of LNG to Europe, also opposes the pipeline and has targeted some firms involved with sanctions.

Merkel has been unwavering in her commitment to the project which includes Uniper Wintershall DEA, Royal Dutch Shell, Engie and OMV. She said last week that Navalny’s case should not be linked to the pipeline. Many lawmakers in her party, which is close to business, still want it to be finished.

Former Social Democrat (SPD) Chancellor Gerhard Schroeder, a friend of Putin and lobbyist for Russian energy firms, has been involved with the pipeline and many in the SPD, which shares power with Merkel’s conservatives, are also committed to it.

“If we want to send a clear message to Moscow with our partners, then economic relations must be on the agenda and that means the Nord Stream 2 project must not be left out,” Wolfgang Ischinger, chairman of the Munich Security Conference and a former ambassador to Washington, said. 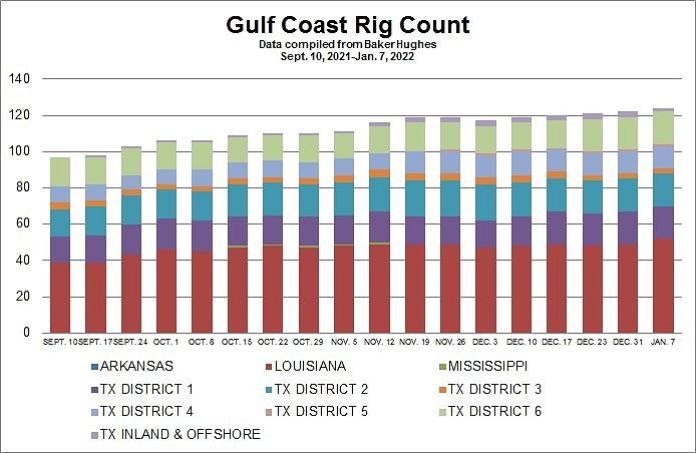 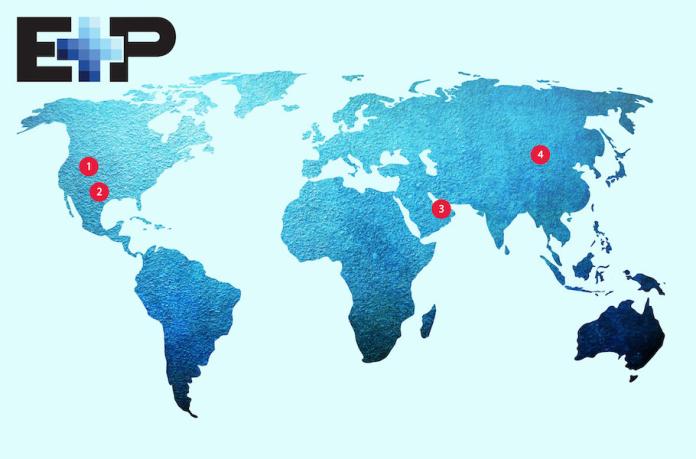