Natural gas flaring and venting in the top U.S. oil field reached an all-time high in first-quarter 2019, due to the lack of pipelines, at a time of increased focus on environmental concerns about methane emissions.

Producers burned or vented 661 million cubic feet per day (MMcf/d) in the Permian Basin of West Texas and eastern New Mexico, the field that has driven the U.S. to record oil production, according to a new report from Rystad Energy.

The Permian’s first-quarter flaring and venting level more than doubles the production of the U.S. Gulf of Mexico’s most productive gas facility, Royal Dutch Shell’s Mars-Ursa complex, which produces about 260 to 270 MMcf/d of gas.

A lack of pipelines and pipeline outages drove the first-quarter numbers to a new record.

Natural gas that emerges alongside crude oil is often treated as a byproduct of oil drilling. Crude oil can move by pipe, train or truck, but natural gas can only move by pipeline, and construction has Permian has not kept up with output.

The Permian is expected to flare more than 650 MMcf/d until the second half of the year when the Gulf Coast Express pipeline comes online, Abramov said. The Gulf Coast Express is designed to transport up to 2 billion cubic feet of natural gas and is scheduled begin operations in October.

“It will be a temporary solution,” said Abramov. “We don’t have any other major project coming online until late in 2020.”

The Bakken shale field in North Dakota also continued to flare a high level in the first quarter, about 500 MMcf/d, according to Rystad.

Together, the two oil fields on a yearly basis are burning and venting more than the gas demand in countries that include Hungary, Israel, Azerbaijan, Colombia and Romania, according to the report.

Several oil and gas companies have pledged to limit leaks of methane, a potent greenhouse gas, and to reducing flaring and venting.

Costs for the natural gas pipe could rise another 5% to $5.7 billion. 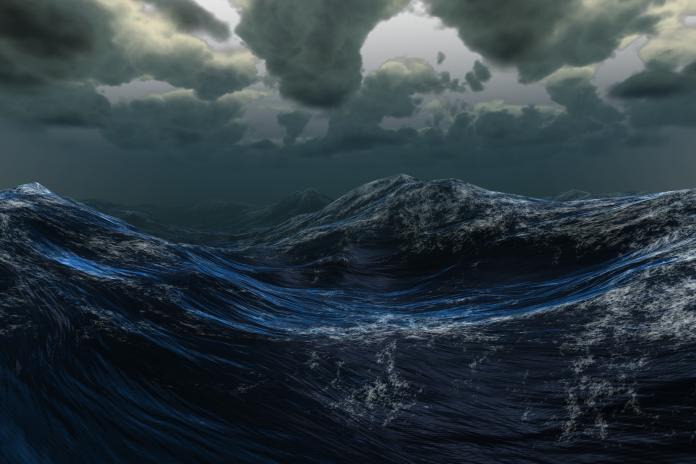 Interview: Why This Oil Downturn Is ‘the Perfect Storm’

An industry veteran says current commodity price shocks and the new coronavirus pandemic may change the fundamentals of the oil and gas sector.

Terminal in the Port of Corpus Christi could potentially expand to 10 MMbbl of storage.