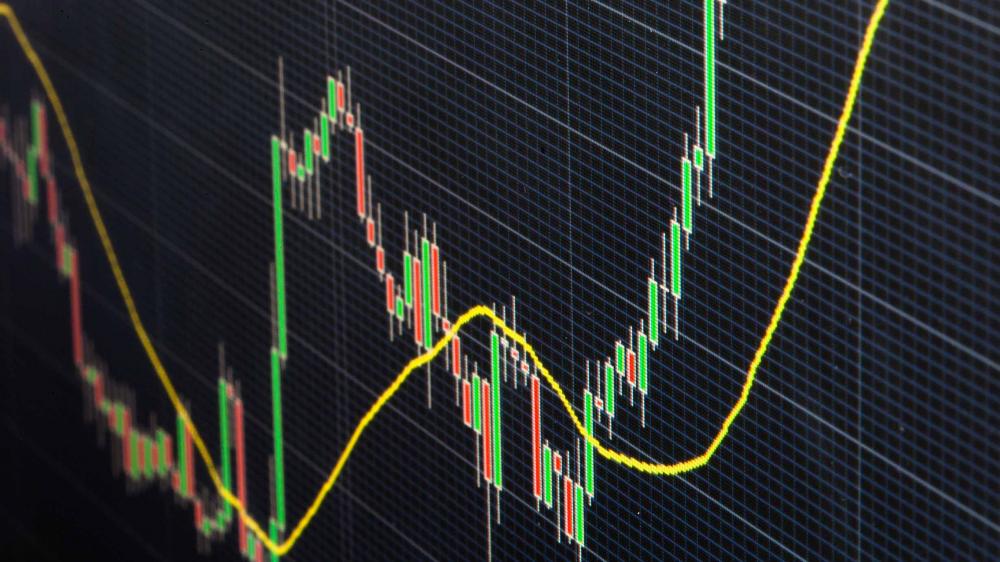 [Editor's note: This story has been updated from a previous version posted at 10:22 a.m. CT March 9.]

U.S. natural gas futures jumped over 4% on March 9 on forecasts for colder weather and higher heating demand next week than previously expected and expectations the collapse in oil prices would prompt drillers to cut back on oil and gas production.

Earlier in the day, gas prices dropped to their lowest in over 21 years as they followed the collapse in oil prices. But by midday, some analysts noted plunging oil prices could help gas prices by reducing associated gas production.

U.S. oil futures fell as much as 34% in their biggest daily rout since the 1991 Gulf War after Saudi Arabia signaled it would hike output to win market share even though the coronavirus has already left the market oversupplied.

Even before crude futures collapsed, gas prices over the past week had been trading within a nickel of their lowest since August 1998 as record production and mild weather enabled utilities to leave more gas in storage this winter, making fuel shortages and prices spikes unlikely.

Much of the growth in gas output was coming from gas associated with the production of oil in shale basins like the Permian in West Texas. Since drillers were seeking oil, that production was insensitive to low gas prices.

"A large enough decrease in (oil production in) the Permian could support natural gas prices as a whole," Daniel Myers, market analyst at Gelber & Associates in Houston, said in a report.

Earlier in the session, gas slid to $1.61 per MMBtu, its lowest since August 1998. If prices drop below that level, they would fall to their lowest since September 1995.

Refinitiv, a data provider, projected average demand in the U.S. Lower 48 states, including exports, would rise from 100.7 billion cubic feet per day (Bcf/d) this week to 107.5 Bcf/d next week. That compares with Refinitiv's forecast on March 6 of 104.4 Bcf/d this week and 99.6 Bcf/d next week.

The Texas oil and gas regulator, the Texas Railroad Commission, imposed production limits on producers in the 1930s to try to prop up prices and later was a model for the creation of OPEC.

The economic fallout of the outbreak combined with a price war between major oil producer nations Saudi Arabia and Russia has triggered a slump in crude oil prices that threatens the once booming U.S. drilling industry.