North American onshore rig contractors are spending millions of dollars to add costly "walking" rigs to their fleet, a move that may seem counterintuitive at a time when the slump in crude prices shows no signs of abating.

Such rigs "walk" from wellbore to wellbore, unlike a regular rig that has to be taken apart and reassembled for each move, and save shale producers time and money - as much as 30 percent of the cost to drill a well.

Even though the returns on these investments will not be immediate, rig contractors such as Patterson-UTI Energy Inc and Pioneer Energy Services are pandering to the demand for these rigs.

They are banking not only on demand increasing for walking rigs, but also on rates picking up, once oil prices recover.

Demand for rigs have taken a walloping, as oil producers have slammed the brakes on drilling new wells to cope with a 28 percent decline in U.S. crude prices this year.

"As activity starts picking up again, the majority of requests from operators, I think, will be for pad-oriented rigs," said Pioneer Energy CEO Stacy Locke, referring to the popular practice of drilling several wells in one location.

This promise of higher demand and better rates has led rig contractors to either build new walking rigs or spend $1 million to $2 million to attach giant hydraulic walking systems on their regular rigs.

It costs $20 million to $25 million to build a new walking rig, according to Evercore ISI analyst James West. A regular rig used to cost $10 million to $15 million a decade ago and no one has built one recently, he said.

A walking rig can move from one wellbore to another rather quickly - 10 meters in less than an hour. Moving a regular rig can take days and cost up to $1 million.

The allure of such savings is hard for shale producers to pass up.

Producers such as EQT Corp and Laredo Petroleum Inc are increasingly opting for pad drilling and prefer walking rigs.

CWC Energy Services Corp had to put a walking system on one of its nine rigs because a customer demanded it, CWC CEO Duncan Au said.

While savings for a shale producer is immediate, it will take quite some time for a rig contractor to get significant returns on their investment.

"For the rigs that we are building this year, the payback is between four and five years," Patterson Chief Executive William Hendricks told Reuters.

The payback on a new walking rig is three years in a normal demand environment, and between six and nine months on a rig refurbished with a walking system, according to Wunderlich Securities analyst Jason Wangler.

Still, Patterson, one of the top five contractors in North America based on its hi-spec rig fleet, plans to build 16 high-tech Apex rigs this year. Of those, 15 will be able to walk. It already has more than 100 walking rigs in its fleet of 159.

Rates for all rigs have collapsed by as much as 50 percent in the past year, according to Evercore's West.

"In a market as bad as this, all kinds of rigs kind of get bunched up at really low rates," said Pioneer Energy's Locke.

About two-thirds of Pioneer Energy's 36-rig fleet is now capable of pad drilling. Of them, 24 are walking rigs. The company plans to add another three by the end of the year.

Independence Contract Drilling Inc has 14 rigs and plans to upgrade its last non-walking rig by the end of the year. 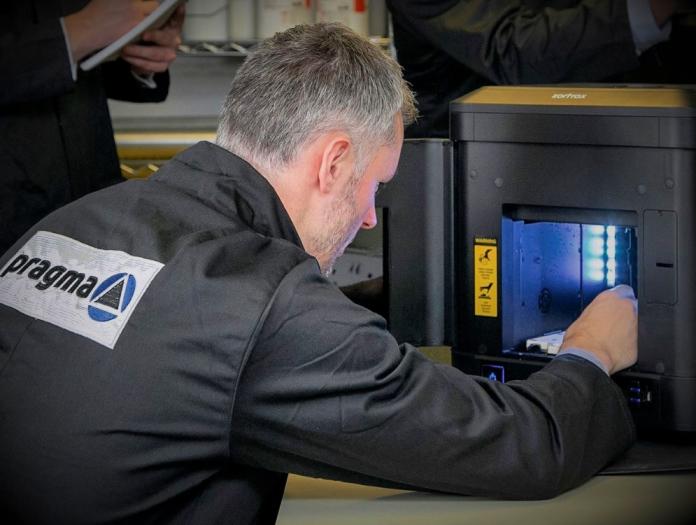 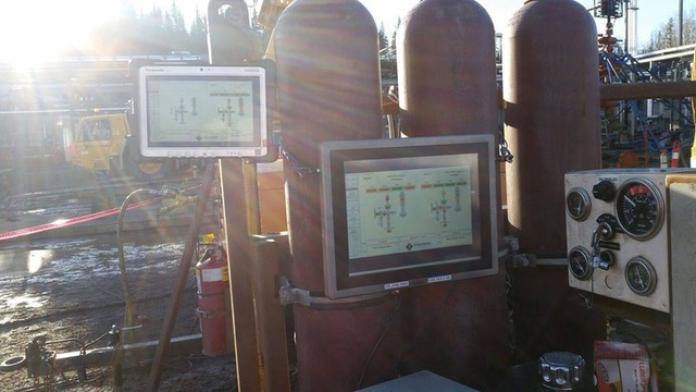 Hibernia's implementation of the completions optimization system led to $30,000 saving in reclaimed time and $10,000 per week in reduced downtime on a single pad.