The Minnesota Pollution Control Agency announced approvals for Enbridge’s Line 3 project, including the contested 401 Water Quality Certification, and the Minnesota Department of Natural Resources released the final eight permits for the project.

Line 3, built in the 1960s, carries less oil than it was designed for because of age and corrosion. Replacing it would allow the company to boost flow from a Canadian oil hub in Edmonton, Alberta, to Midwest refiners.

The project still needs final permits and authorizations before construction can begin. 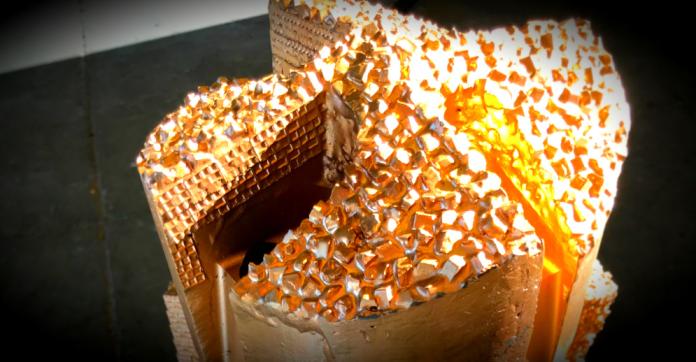 Milestone recorded as one-trip sidetrack sets record in the Gulf of Mexico.

Commitment was made to the Science Based Targets initiative.