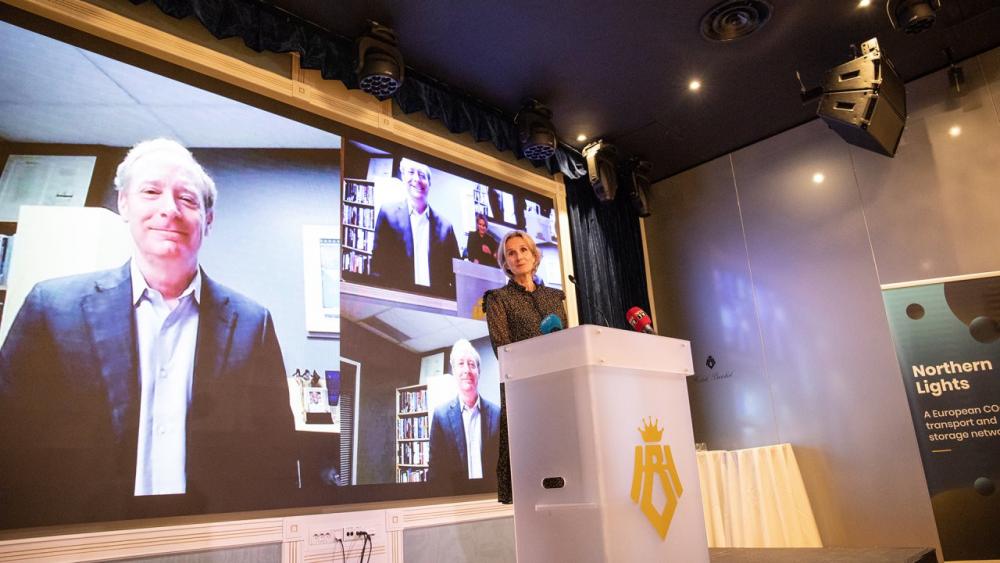 Microsoft Corp. has signed a memorandum of understanding with Norway's Equinor to explore the use of a carbon dioxide storage facility as the tech firm seeks to erase its carbon footprint, it said on Oct. 14.

The world’s largest software company pledged in January to remove enough CO2 by 2050 to account for all its emissions since its founding in 1975, and to invest $1 billion in a carbon removal technology.

Microsoft will become a technology partner in the Northern Lights project, part of a wider Norwegian effort to develop carbon capture technology at industrial sites and store CO2 under the seabed, Equinor said at a news conference in Oslo.

“Our goal is not only to contribute our technology and know-how, but explore how new solutions like the Northern Lights project can help us meet our own carbon negative goals by 2030,” Microsoft President Brad Smith said in a statement.

The Northern Lights project is a partnership with Shell and Total.

The Norwegian government is expected to cover about 80% of the 6.9 billion Norwegian crown (US$751 million) cost of the CO2 deposit’s first stage, which would be able to store 1.5 million CO2 tonnes per year, Equinor has said.

“Carbon capture and storage (CCS) is a proven technology and has the potential to play a key role in decarbonizing energy and industries across sectors to meet international climate targets,” Equinor executive Irene Rummelhoff said.

Microsoft’s Smith told the news conference it was important to find new ways to pay for carbon to be removed and stored permanently.

“That’s why this new technology is of such critical importance to a company like Microsoft,” he said via video link.

“I believe we will be one of many companies...that would want to purchase the services for carbon to be removed, to be captured and to be stored,” he said.

Here’s a snapshot of recent energy deals including the $735 million purchase of Chevron’s Appalachia assets by EQT plus a Laredo Petroleum Permian Basin asset acquisition.

Here’s a quicklist of oil and gas assets on the market including Bellatorum Resources Permian Basin royalty asset packages plus operated Oklahoma assets from Kaiser-Francis Oil.

Equinor Energy LP retained EnergyNet for the sale of a Bakken shale package in North Dakota and Montana through an auction closing Nov. 11.