Mexico’s oil regulator on June 25 approved a $97 million plan for drilling in an offshore area operated by British supermajor BP in the southern Gulf of Mexico.

BP won the rights to drill in June 2018 along with its partner French oil major Total.

BP’s contract is one of over 100 awarded since a sweeping energy reform was finalized in 2014, championed by Mexico’s previous government in a bid to reverse years of declining crude production. The current government of President Andres Manuel Lopez Obrador has suspended all future auctions, favoring instead a larger role for national oil company Pemex. 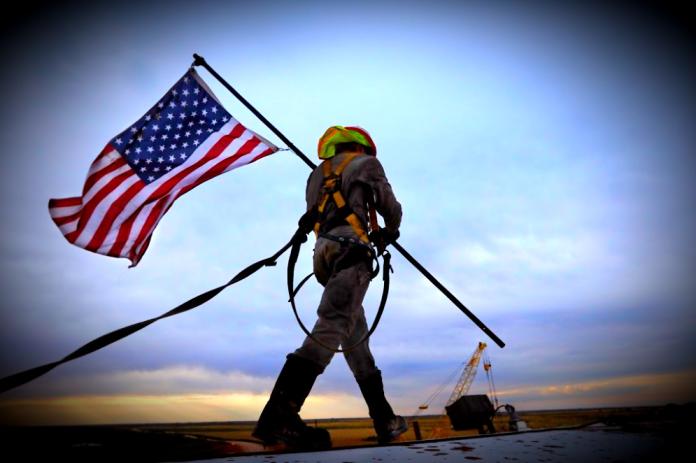