"It's progress for various reasons, firstly because we avoided bringing the conflict to international courts, and secondly because the contracts are being fulfilled," Lopez Obrador told his regular morning news conference.

Mexico-based Fermaca was the only company yet to agree to terms in the government's renegotiation of seven gas pipeline contracts awarded under the previous administration, the initial details of which were announced two weeks ago.

Lopez Obrador said reworking the deals would save taxpayers $4.5 billion in total. Critics argue the renegotiation sets a worrying precedent and may discourage investment in Mexico due to uncertainty about how contracts will be treated in future.

Speaking alongside Lopez Obrador, the head of the CFE, Manuel Bartlett, said the deal with Fermaca to lower transportation rates would generate savings of $672 million. 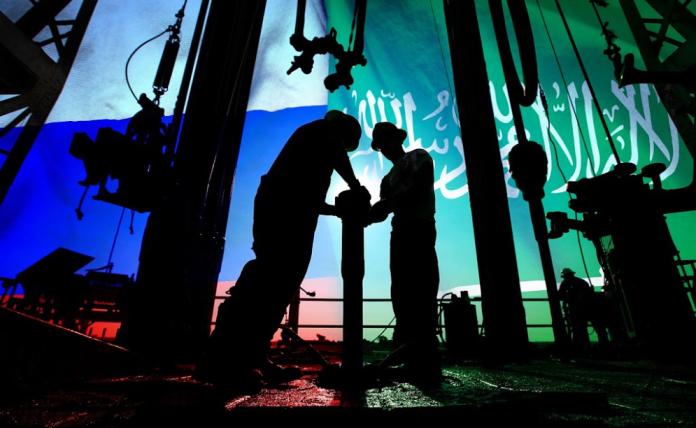 Several industry experts agree that the Russian move was directly targeted at the U.S. shale oil industry, which will bear the brunt of the price war.