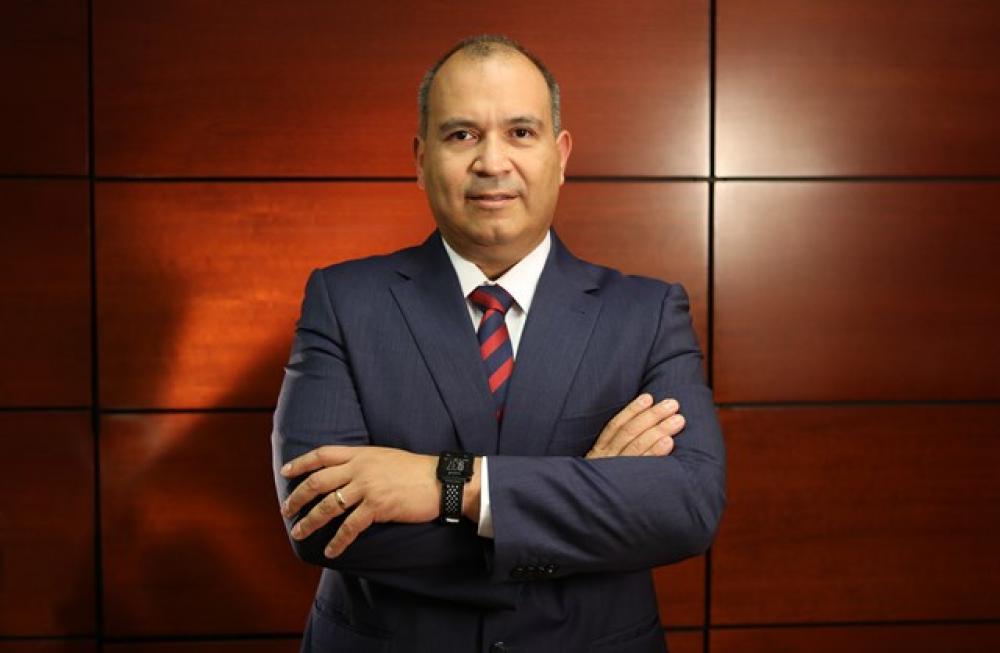 Mexico’s President Enrique Peña Nieto has appointed Carlos Alberto Treviño Medina as the new CEO of Pemex, according to a news release.

He replaces José Antonio González Anaya, who has been appointed as the country’s minister of finance and public credit. González Anaya acted as the head of the state-owned company since February 2016.

Treviño Medina most recently worked as corporate director of management and services for Pemex. He has also served as Pemex CFO and on two occasions as a corporate management director. Among other positions, he has worked as chief clerk of the ministries of economy and energy. He also performed as undersecretary of expenditure for the Ministry of Finance and Public Credit, CEO of Financiera Rural and CFO of the Mexican Institute of Social Security, the release stated.

Treviño Medina is a graduate from the Monterrey Institute of Technology and Higher Education, where he studied industrial food engineering and earned master’s degrees in business management and science with a specialty in food engineering, the release stated.

Andrew Mackenzie, who left BHP Group last year after serving as CEO of the mining group from 2013 to 2019, joined Shell’s board in October 2020.