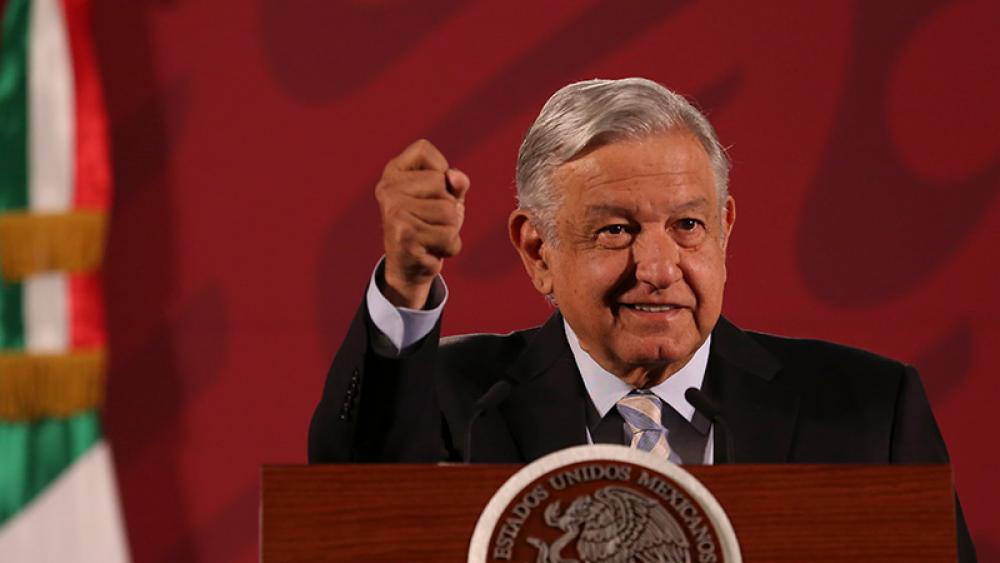 MEXICO CITY—Mexico’s Congress on April 22 approved changes to an energy law that will strengthen the market power of state oil company Petroleos Mexicanos (Pemex) at the expense of private companies.

The overhauled hydrocarbons law is part of President Andrés Manuel López Obrador’s drive to roll back the last government’s liberalization of the energy market, which aimed to increase private investment in the industry and boost competition.

After a long debate, Senate approved the changes to the law despite disagreement from opposition parties. The new law must now be promulgated by López Obrador to go into effect.

It grants the energy ministry and the energy regulator CRE the right to suspend and revoke permits for business, including trade in oil and gas, based on “imminent danger to national security, energy security or the national economy.”

The law, which was fast-tracked through both houses of Congress, dominated by Morena and its allies, leaves it up to authorities to define criteria to determine these threats.

Analysts and lawyers have described this as one of the most delicate points of the reform for current permit holders.

“It threatens the legal certainty in the operation of all the infrastructure operating,” said Rosanety Barrios, an energy sector analyst who helped craft the legislative changes in 2013 and 2014 that opened up the oil and gas market.

The move is part of a series of measures López Obrador has pursued to weaken private influence over the Mexican energy market, which he says has put Pemex and state power utility the Comision Federal de Electricidad (CFE) in existential peril, and cost taxpayers.

López Obrador’s shake-up of the market has upset some of Mexico’s top trading partners, who argue the government is failing to properly respect contracts.

The new legislation could have repercussions for multinationals such as Royal Dutch Shell, BP PLC, Exxon Mobil Corp. and Total SE, which entered Mexico’s fuel market after the reform.

Mexico has over 23,600 permits in force, of which more than 13,200 are for gas stations. They also include storage, transportation, marketing and distribution, official data show.

Pemex is the big winner from the changes because it is the only player with enough storage capacity for petroleum products to comply with the new rules, analysts said.

Up to 40% of service station operators could end up without a supplier under the new law, Barrios said.

The authority that watches over economic competition in Mexico, Cofece, said last week that the bill negatively affects the sector.