McDermott International Inc. said Oct. 21 it has entered into an agreement with certain of its secured lenders under which the company will have access to up to $1.7 billion of additional financing, including letter of credit capacity.

Under the terms of the agreement, McDermott will have immediate access to $650 million of financing comprised of $550 million under a term loan facility and $100 million under a letter of credit facility, before reduction for related transaction fees and expenses.

The company expects to utilize the amounts available under the agreement to finance working capital and support the issuance of required performance guarantees on new projects.

“This new credit agreement is a continued signal from our lenders that they support McDermott, our underlying business, growth strategy and ability to achieve a long-term balance sheet solution,” David Dickson, president and CEO of McDermott, said. “The agreement provides near-term liquidity for the company to manage working capital and provide performance guarantees on expected new awards."

The company’s ability to access the remaining amount of financing under the agreement is subject to various conditions that are at the discretion of the Lenders. Those conditions are detailed in the Form 8-K that the company filed with the U.S. Securities and Exchange Commission today.

McDermott also announced that it is withdrawing its previously stated guidance for full-year 2019. Separately, the presentation material used by the company in discussions with the lenders regarding the new financing is included as an exhibit to the Form 8-K.

Kirkland & Ellis LLP is serving as legal counsel to McDermott in connection with the new financing and related matters, Evercore is serving as financial adviser and AP Services LLC, an affiliate of AlixPartners, is serving as operational adviser. Barclays is acting as lead arranger on the financing.

Chevron, the second-largest U.S. oil producer, is expected to post earnings per share of $3.12 in the fourth quarter, according to 19 investment analysts polled by Refinitiv, compared with a 20-cent loss a year ago. 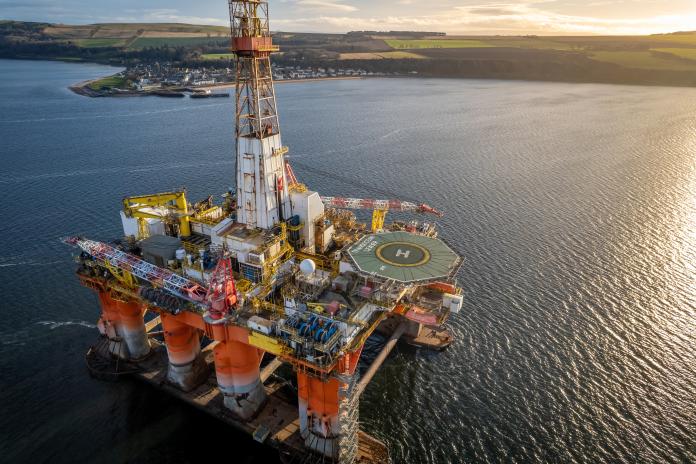 Year-on-year growth for the global offshore rig market end 2021 was up 200% from 2020, according to Westwood Global Energy Group.