McDermott International Inc. with its partners, Chiyoda International Corp. and Zachry Group, said Dec. 6 that Train 2 of the Freeport LNG project on Quintana Island in Freeport, Texas, has begun producing LNG. This significant project achievement is a precursor to first cargo.

“First liquid for Train 2 is another great accomplishment for the Freeport LNG project,” Mark Coscio, McDermott’s senior vice president for North, Central and South America, said. “As we progress to first cargo for Train 2, we applaud the diligence and commitment of the project team for driving Freeport LNG toward a safe completion.”

Zachry Group, as the joint venture lead, partnered with McDermott for the pre-FEED in 2011, followed by FEED works to support the early development stage of the project as a one-stop shop solution provider for Trains 1 and 2. Later Chiyoda joined the joint venture partnership for work related to Train 3. The project scope includes three pre-treatment trains, a liquefaction facility with three trains, a second loading berth and a 165,000 m3 full containment LNG storage tank.

Freeport LNG Trains 2 and 3 remain on schedule with Train 3 initial production of LNG scheduled for first-quarter of 2020.

In conjunction with the deal, Solaris Water Midstream’s sponsors and management also increased their capital commitments to support the continued expansion of the company’s infrastructure systems in the Permian Basin. 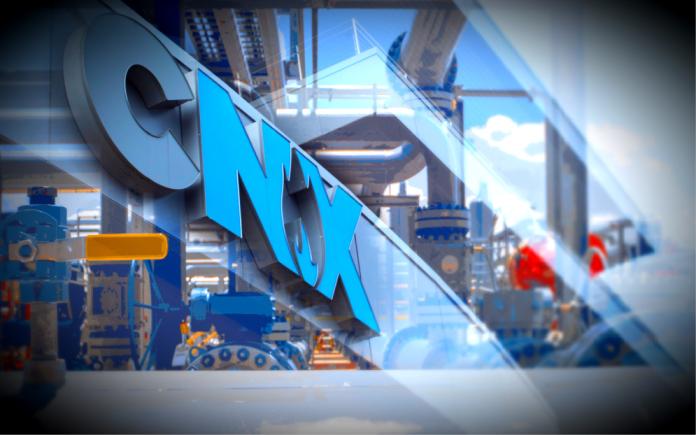 CNX Resources to Buy Out Midstream Affiliate in $357 Million Deal

Following the completion of the transaction, CNX expects to become the lowest-cost producer in the Appalachian Basin, CFO Don W. Rush says.

Montage Resources entered into a non-binding letter of intent with an international third-party for the sale of its existing noncore Ohio Utica wellhead gas and liquids gathering infrastructure.