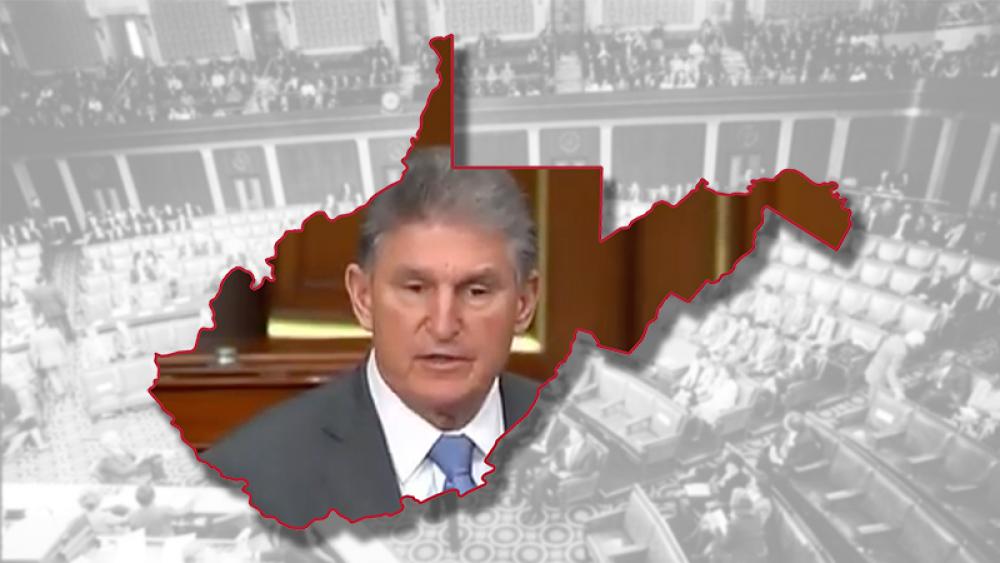 WASHINGTON—Congressional Democrats trying to advance President Joe Biden’s $2.3 trillion infrastructure plan were left wondering on April 8 whether one of their own, Sen. Joe Manchin, might revolt if the party tries to act without Republican buy-in.

The West Virginia senator, in a column published by the Washington Post, said lawmakers should be “alarmed” at the possibility that Senate Democrats could use a maneuver called “reconciliation” to pass the package with only Democratic votes, as they did last month with a $1.9 trillion COVID-19 relief bill.

Biden’s Democrats hold half the 100-seat Senate, claiming a majority thanks only to Vice President Kamala Harris’ tie-breaking vote. A defection by Manchin or any other member could doom the bill’s chances in the weeks—or months—Congress debates it after it returns next week from a spring break.

Manchin narrowly won re-election in 2018 in an increasingly Republican-leaning state, which is home to some of the nation’s worst roads—which the infrastructure package could help fix—but also a coal industry that would lose subsidies under some of its proposals.

While raising concerns over reconciliation, Manchin did not specifically say if he would vote against the infrastructure bill in that scenario.

An aide to Manchin did not respond to requests for comment.

The White House said that it wanted to have “an open dialogue” with lawmakers.

Besides criticizing the process for debating the infrastructure bill, Manchin has objected to Biden’s call for raising the U.S. corporate tax rate to 28%, suggesting a 25% target as more appropriate. The Republican-controlled Congress reduced it in 2017 from 35% to 21% as part of a sweeping tax reform.

More than a dozen White House and corporate officials interviewed by Reuters this week said they could live with a 25% rate.

Robust infrastructure investments could be an important source of new revenues for Manchin’s home state, where road and bridge conditions are among the worst in the country, according to an analysis of 2018 Federal Highway Administration data by TRIP, a nonprofit transportation group that examined the share of roads and bridges in each state that were in poor condition.

At the same time, West Virginia’s heavy reliance on fossil fuel industries means its companies could take a hit from Biden’s proposal to cut subsidies for oil, natural gas and coal companies to help pay for the infrastructure plan.

West Virginia is a deeply Republican state, having overwhelmingly voted for former President Donald Trump in 2016 and 2020.