Malaysia’s state energy firm Petronas said on Oct. 4 it had set up a $350 million venture capital arm for industrial and energy investments.

The newly launched Petronas Corporate Venture Capital will look to invest in startups in advanced materials, specialty chemicals as well as those involved in the future of energy, Petronas said in a statement.

“The fund will act as a minority stakeholder in early to growth-stage companies,” Petronas said, adding that it will look for investments in North America, Europe and Asia Pacific.

As the sole manager of Malaysia’s oil and gas reserves, Petronas is a significant contributor to government revenue and the country’s largest employer.

It has been looking to diversify amid volatility in oil markets. This year, Petronas acquired a Singapore-based solar energy company as part of a strategy to move into renewable energy and chase high-growth businesses to complement its mainstay operations.

Last week, Malaysian Prime Minister Mahathir Mohamad said the government was considering listing the exploration and production arm of Petronas as part of efforts to raise money to reduce debt. 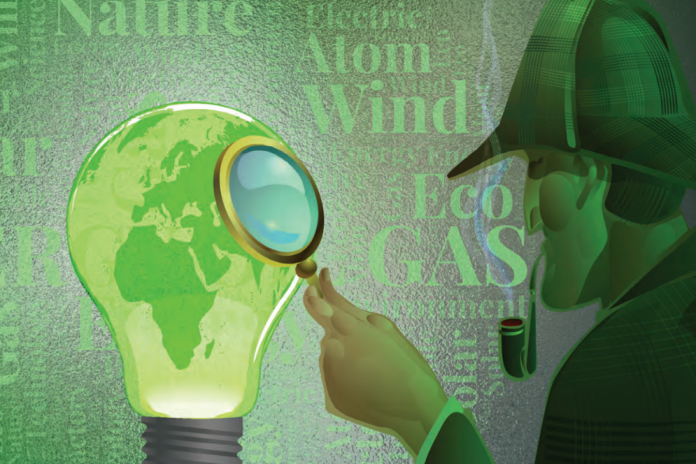 A scientific “miracle” will have to happen in order for the world to achieve a new energy economy. 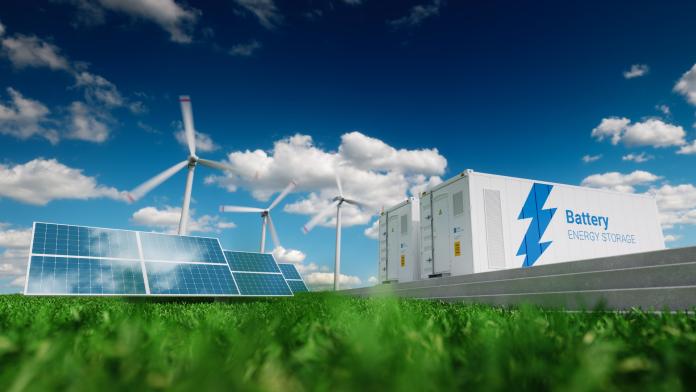 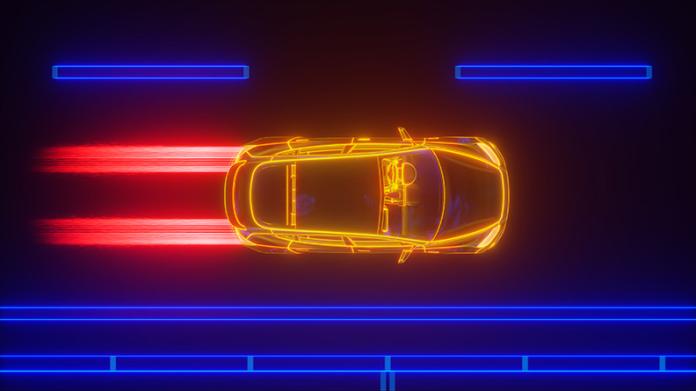 The Growing Buzz Over EVs Is Electrifying

With a busy first two months, 2019 is shaping up to by a big year for electrifying transportation.