Mahathir has previously said that the government was looking to sell or list some state assets to reduce debt. There has been speculation this could include selling a portion of Petronas.

“At the moment, we feel that selling Petronas shares is not going to be good for the government,”Mahathir said in a dialogue session in New York, according to Bernama.

The government may consider listing Petronas at a later stage, he said.

“We may sell off the shares of the subsidiaries because that will not affect Petronas that much. One of them is Carigali but there are also a few others,” said Mahathir, who is in New York for the United Nations General Assembly.

Petronas Carigali, the exploration arm, has both local and international operations.

A handful of Petronas’ units are already listed on the national stock exchange, including the petrochemical arm Petronas Chemicals

Petronas and the prime minister’s office were not immediately available for comments. 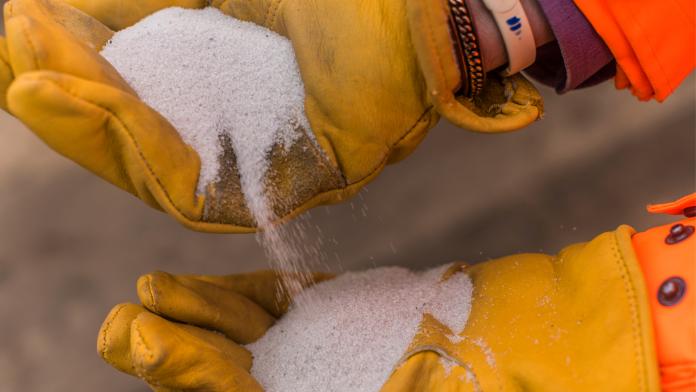 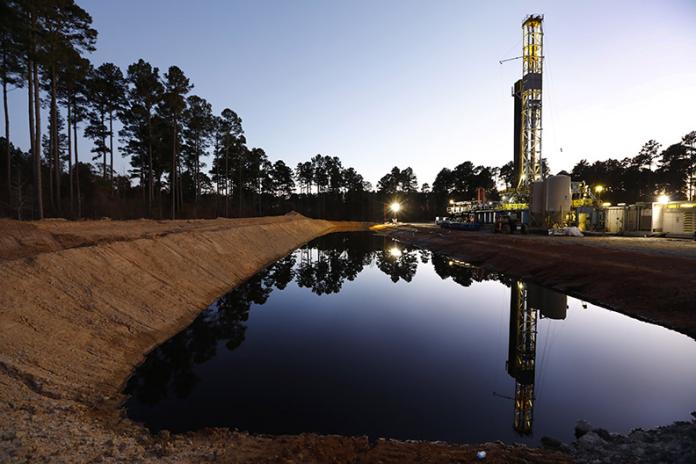 Exciting Times In The Austin Chalk

Southeast of the Haynesville, the eastern Louisiana Austin Chalk is making headlines from the great interest gained by EOG Resources, ConocoPhillips, Marathon Oil and others.