TULSA, Okla. & HOUSTON & ATLANTA—Magellan Midstream Partners LP, Enterprise Products Partners LP and Intercontinental Exchange Inc. June 21 announced the establishment of a new futures contract for the physical delivery of crude oil in the Houston area. The Midland WTI American Gulf Coast contract (ICE: HOU) has been launched in response to market interest for a Houston-based index with greater scale, flow assurance and price transparency. It will utilize the capabilities and global reach of ICE’s industry-recognized, state-of-the-art trading platform and is due to be launched by ICE by early 2022, subject to regulatory approval.

The quality specifications of the new futures contract will be consistent with a West Texas Intermediate (WTI) crude oil originating from the Permian Basin with common delivery options at either the Magellan East Houston (MEH) terminal or the Enterprise Crude Houston (ECHO) terminal. In support of this new futures contract, Magellan and Enterprise anticipate discontinuing their existing provisions for delivery services under the current futures contracts deliverable at each terminal once the new contract receives regulatory approval and is finalized.

Harold Hamm, chairman of the board of Continental Resources and founding member of the American Gulf Coast Select Best Practices Task Force Association, said, “On April 20th last year, when the Cushing, Okla., WTI contract traded down to negative $38 it was a wake-up call to the oil industry that the storage constraints and landlocked location of the Cushing contract could no longer be ignored. I started the American Gulf Coast Select Best Practices Task Force to develop specifications for a new U.S. light, sweet crude oil price benchmark in the American Gulf Coast, and to advocate for its implementation and adoption as the main pricing point for the U.S. oil markets. We think a futures contract in the most interconnected market center in the country, with a widely accepted quality spec, which settles with guaranteed delivery of crude oil is an important new alternative for the industry. The task force has worked tirelessly to create a marker with transparency and liquidity that is waterborne for this modern era. The Midland WTI American Gulf Coast futures contract established by the alliance between ICE, Magellan and Enterprise is a huge step forward for the industry and goes a long way to accomplishing the mission on which the task force has been working.”

A.J. “Jim” Teague, co-CEO of Enterprise’s general partner, and Michael Mears, Magellan’s CEO, said, “We are grateful for Harold’s continued leadership on behalf of the industry and being a champion of this very important step for the industry.”

Brent Secrest, executive vice president and chief commercial officer of Enterprise’s general partner, said, “We are excited about this new crude oil futures contract, which features the combined strength of two extensive and complementary networks of midstream assets with a world-class trading platform to provide customers with greater supply reliability, flexibility and price transparency. As the market hub for Permian Basin production, Houston represents the most logical choice for a new futures contract. Between Magellan and Enterprise, we offer access to virtually all of the export capacity in the Houston region, redundant connectivity to all area refineries, a robust Gulf Coast storage position and interconnects to all of the relevant supply pipelines, including those owned by third parties.”

Jeff Barbuto, Global Head of Oil Markets at ICE, stated, “Combining efforts with Magellan and Enterprise to establish a benchmark for pricing Midland quality WTI on the Gulf Coast allows ICE to offer the industry a futures contract with over 4 million barrels per day of supply capacity from Midland into Houston, access to both domestic and foreign demand, and nearly 60 million barrels of storage capacity in the Magellan and Enterprise systems. Traded on the same global platform as ICE Brent, Murban and Platts Dubai Crude Oil futures contracts, the new Midland WTI American Gulf Coast contract can also offer significant capital efficiencies to the industry and provide industry-leading quality that buyers have grown accustomed to in the Houston market.”

Should there be a deal for Alta Resources, it would be the latest in a string of tie-ups among gas producers in the U.S. Northeast. 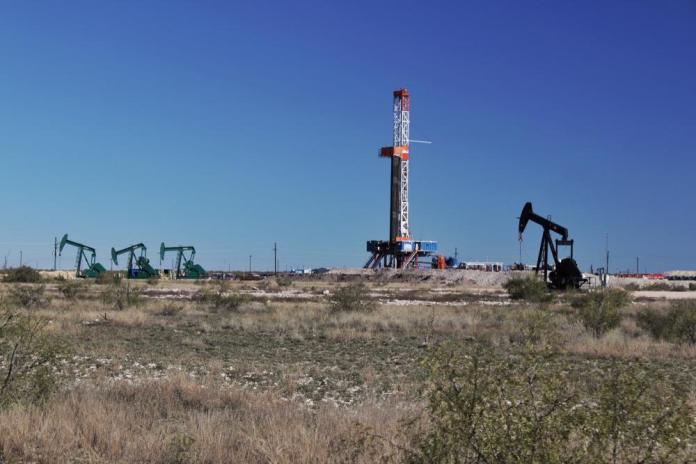 Chevron is still open to asset transactions as it continues to optimize and grow production in the Permian Basin. 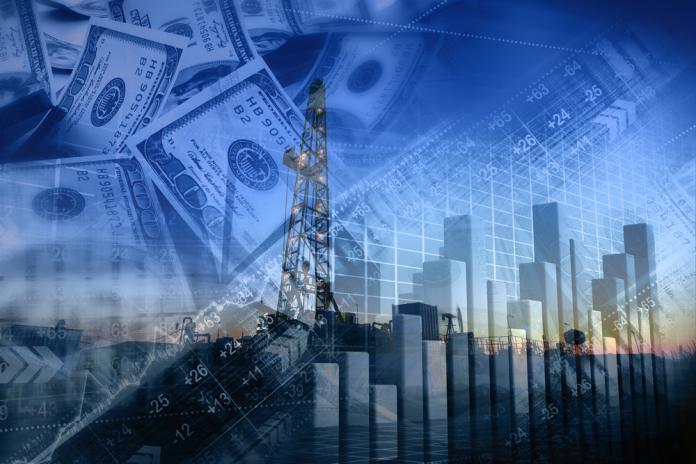 E&P spending in North America is expected to lag behind international markets, where some regions could see double-digit spending growth.